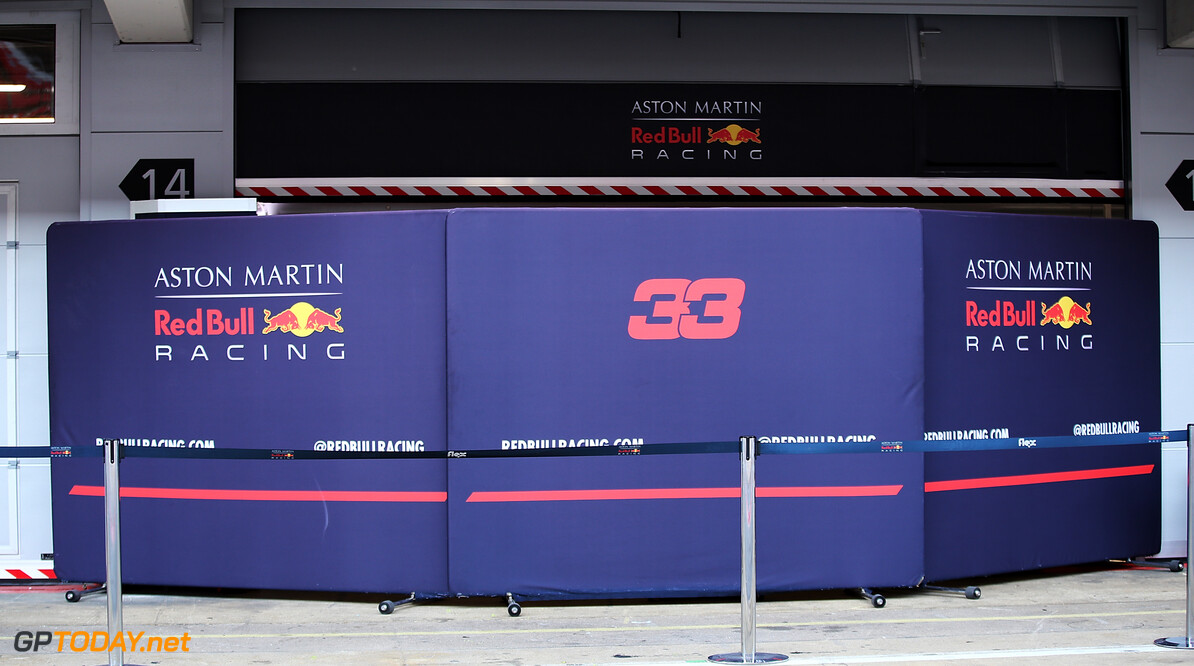 The FIA has confirmed that Formula 1 team's compulsory factory shutdowns have been extended from 21 days to 35 due to the coronavirus pandemic.

Last month, it was announced that the necessary cessation that is usually reserved for the summer break had been brought forward, with an April 20th end date.

Teams were required to halt all factory activity for three weeks, however this has now been extended to 35 days. The teams now have the month of May to continue to keep their doors closed.

The decision was reached during a meeting between F1 teams, F1 and the FIA  on Monday before it was quickly ratified by the World Motor Sport Council.

A statement from the FIA reads: “Following unanimous approval by the Formula 1 Strategy Group, Commission and all teams, the World Motor Sport Council has ratified by e-vote the decision to extend the Formula 1 shutdown period from 21 to 35 days, to be taken in March, April and/or May, for all competitors and Power Unit manufacturers.

“Further discussions regarding this topic remain open between the FIA, Formula 1 and all teams in light of the ongoing global impact of COVID-19.”

Ferrari's original shutdown was set to end on April 8th, however that has now been pushed back by a further two weeks.

It is not yet clear when the 2020 F1 season will get underway, with the opening round currently set for mid-June in Canada.

However, there are major doubts about the Montreal event going ahead on its scheduled date, with a decision soon expected regarding the event.