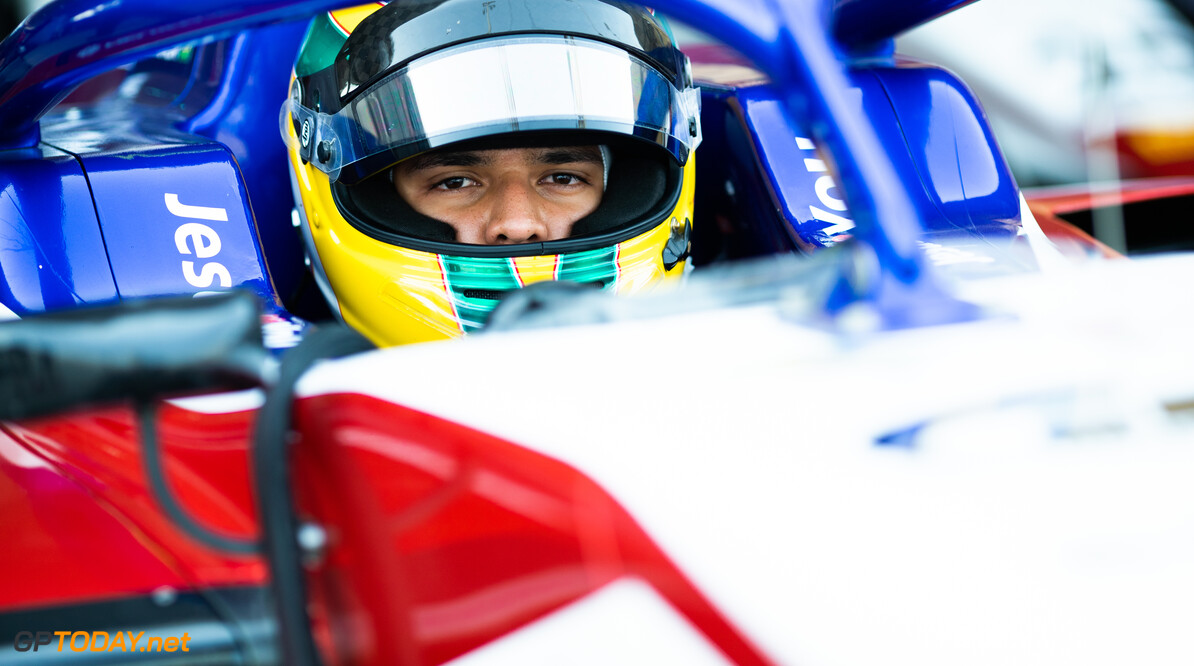 Fraga is set to compete in the FIA Formula 3 Championship this year with Charouz alongside David Schumacher and former Red Bull junior Niko Kari.

In 2019, Fraga came third in the Formula Regional European Championship following on from a third-place finish in the 2018 U.S. F2000 National Championship and title success in 2017 in Formula 3 Brasil - Academy Class.

Fraga is the fourth driver to be added to the programme in 2020 after Jak Crawford, Jehan Daruvala and Sergio Sette Camara.

Fraga's F3 championship was supposed to get underway this weekend in Bahrain, however the event has been postponed.