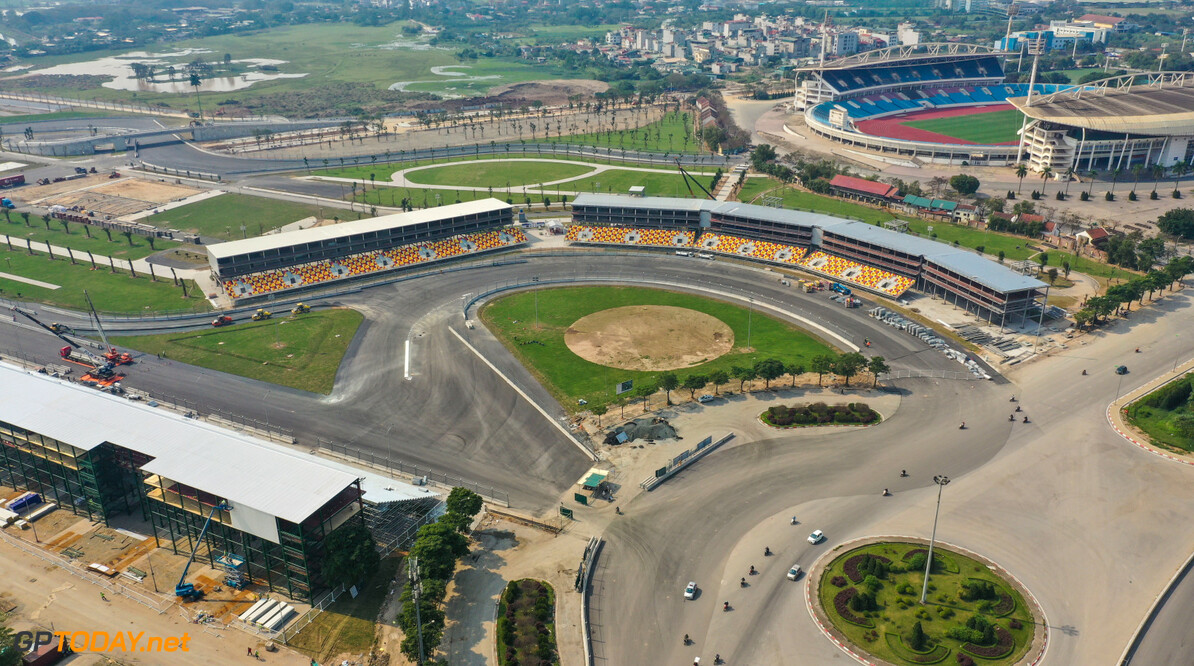 The very first Vietnamese Grand Prix has been postponed due to the outbreak of the coronavirus, as well as the round in Bahrain.

On Friday morning in Melbourne, officials confirmed that the opening race of the year had been cancelled, casting doubt over the upcoming events in Bahrain and Vietnam.

Bahrain announced that it would host its race behind closed doors, however that possibility became unlikely after a McLaren team member tested positive for COVID-19 in Australia.

A statement read: “Following the announcement of the Australian Grand Prix’s cancellation this week and the ongoing and fluid nature of the COVID-19 situation globally, Formula 1, the FIA and the promoters have taken these decisions in order to ensure the health and safety of the travelling staff, championship participants and fans, which remains our primary concern.

“Formula 1 and the FIA continue to work closely with the race promoters in Bahrain and Vietnam and the local authorities to monitor the situation and take the appropriate amount of time to study the viability of potential alternative dates for each Grand Prix later in the year should the situation improve.”

F1 added that it is targetting to start the season at the end of May in Monaco, however the situation could change due to the rise of confirmed cases in Europe.

“The global situation regarding COVID-19 is fluid and very difficult to predict and it's right we take time to assess the situation and make the right decisions,” said F1 CEO Chase Carey.

“We are taking this decision with the FIA and our promoters to ensure the safety of everyone involved in Formula 1 and our fans.

“The Bahrain Grand Prix is an exciting race in our schedule, and we look forward to being back there as soon as we can. We are also looking forward to Vietnam’s inaugural race and bringing the spectacle of F1 to one of the most exciting cities in the world.”