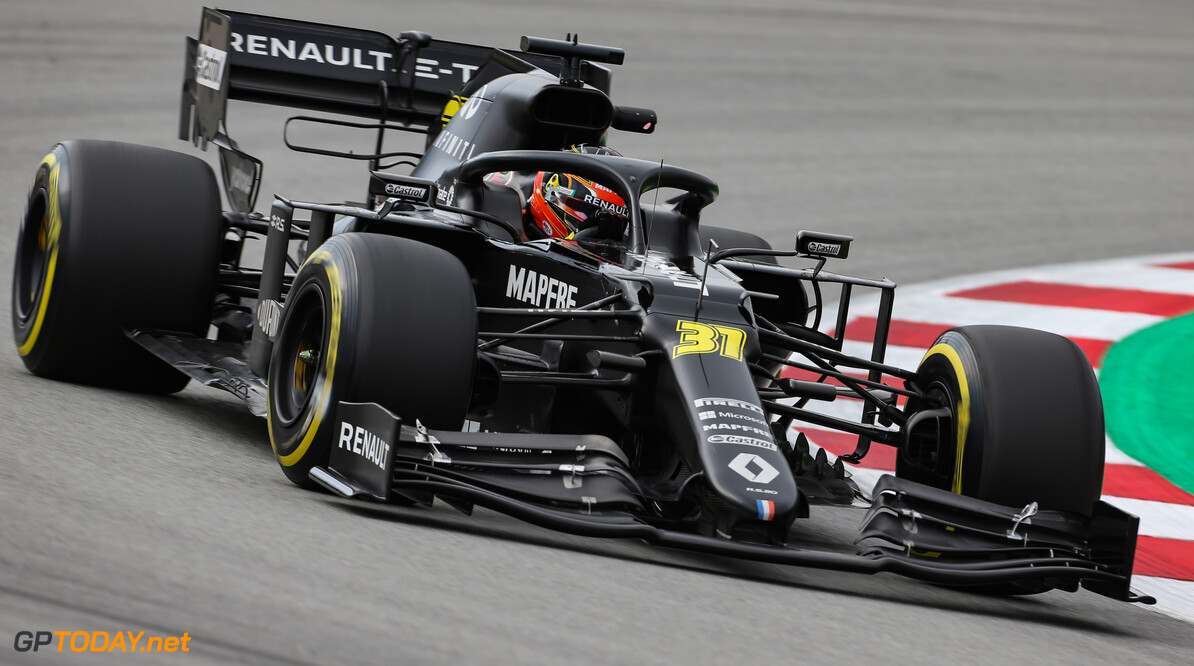 Renault to unveil 2020 livery in Melbourne

Renault will unveil its 2020 livery next Wednesday ahead of the Australian Grand Prix.

At pre-season testing, the Enstone-based squad ran with an all-black livery, stating that it would alter its colour scheme for the opening race of the season.

The car is expected to be painted in the black and yellow design that has been used by Renault since the 2017 season.

The livery will be unveiled in Melbourne, the venue of the opening race of the 2020 F1 season, at 5 PM local time.

For the upcoming year, it has brought in Esteban Ocon to partner Daniel Ricciardo, who enters his second year with the team.

MORE: Ricciardo: I expected to be world champion by now

The team is chasing an improvement from 2019, when it finished fifth in the championship and under pressure from sixth-placed Toro Rosso.

It is yet to secure a podium finish since its return as a works team in 2016.