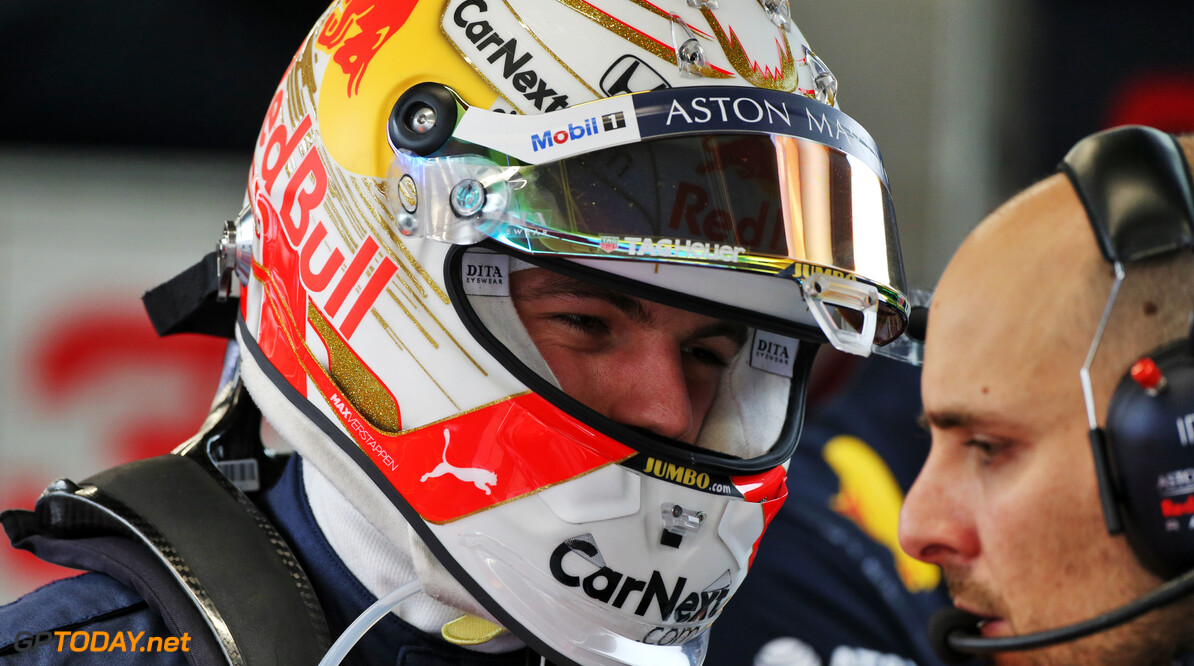 Verstappen expects new Zandvoort circuit to be 'a lot of fun'

Max Verstappen says the revised Zandvoort circuit that will host the first Dutch Grand Prix in 35 years this season will be “a lot of fun” for the drivers.

Banked sections have been added to Turn 3 as well as the last corner, which is set to make for some spectacular shots of the cars when they race through the segments in two months' time.

Verstappen christened the circuit on Wednesday as he got behind the wheel of the Red Bull RB8 for some demonstration laps of his home track.

The 22-year-old says the circuit will provide a challenge for the drivers due to its fast, tight nature, but is assured that the competitors will enjoy racing it.

“It was really cool,” he told Sky Sports. “The track was already very nice to drive before but I think with the changes they've made to the rack, it makes it more special.

“Especially Turn 3 and the last corner with the banking. Turn 3, the entry is very blind because it's such a big drop. When you're sitting so low in the car you can't really see it. But that makes it good.

“For sure, there will be a lot of fun when we arrive here for the grand prix.”

On Wednesday morning, seven F1 teams (all non-Ferrari powered outfits) released a joint statement, voicing their displeasure over the FIA's conclusion into its investigation of the 2019 Ferrari power unit.

Verstappen briefly commented on the situation, saying that he would leave the talks to the team - but affirmed that the sport should not make exceptions if a team is found guilty of breaching the rules.

“The answers, I'll leave it up to the team. I'm not involved in that. But I think in every sport, you want a level playing field.”