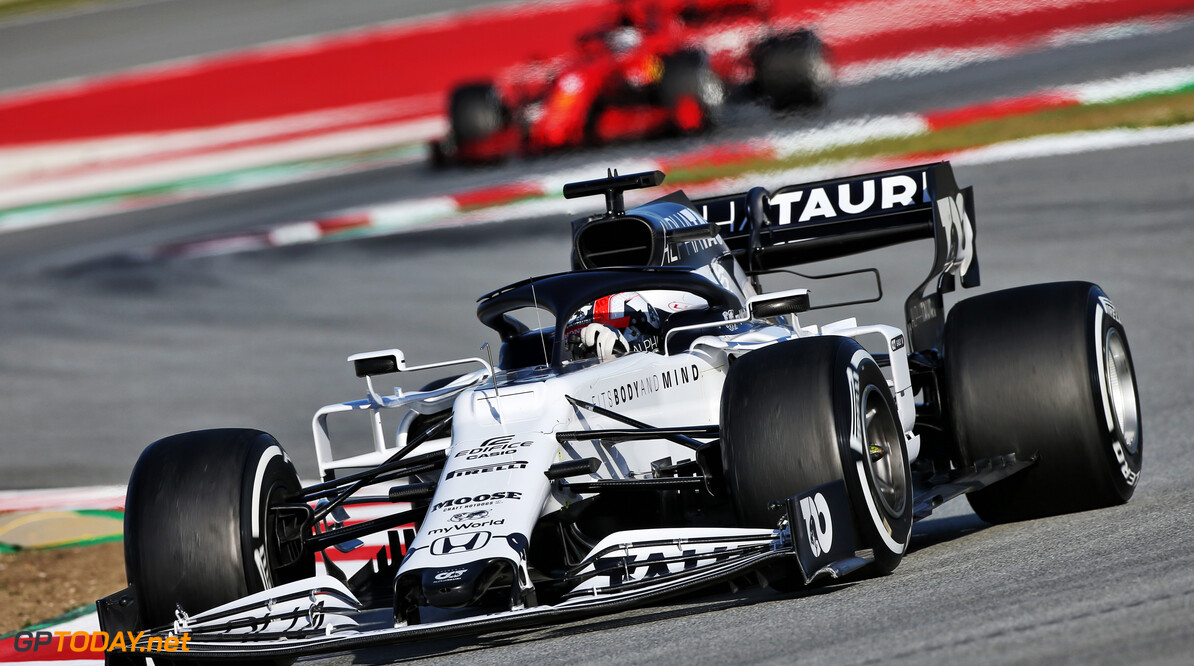 Pierre Gasly has expressed his happiness with the progress of the Honda power unit, claiming the Japanese supplier has made yet another step up with its power unit performance.

The Alpha Tauri driver also stated how impressed he has been by the current reliability of the power unit, revealing the team has completed all five of the six days so far on the single unit.

Gasly noted how Honda managed to make such a step throughout last season and again found even more improvement with the 2020 power unit.

"I think they are pushing as always," Gasly said. "Like last year they made a big step and again this year it's better again than last year. Reliability we really didn't have an issue during the whole two weeks.

"It's quite impressive, I don't want to say much because that's when you get all the shit but it's really great so we are really happy."

When asked if he found much of a change from last year's car, Gasly said he found the AT01 slightly better than last season's Toro Rosso STR14.

He did reveal however that he is sure there is yet more pace to come from the car during Friday's final session and that the team will be focusing on further improvement before the season opener in Melbourne in three weeks' time.

"It's always difficult to put a number but the overall feeling is that I kind of feel similar than last year in the car," Gasly added. "I think its a little improvement, there's nothing way better or way worse but I think the overall package is slightly better."