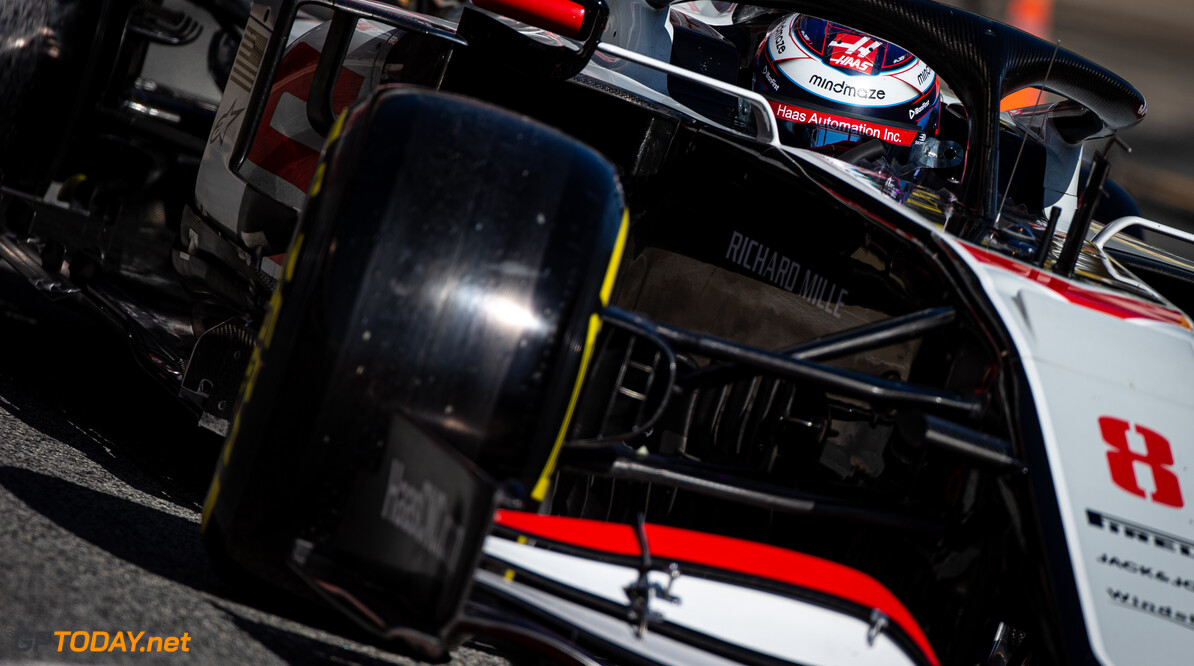 Haas four-tenths short of target according to its own calculations

Haas' own projections after the opening week of pre-season testing show that it is four-tenths slower than what it was expecting, GPToday.net understands.

The American squad is looking to bounce back from a difficult 2019 season as it struggled with its race pace at most events, despite showing strong speed in qualifying.

At winter testing last week, its fastest lap time was set by Romain Grosjean, who clocked a 1:18.380 in Barcelona.

Haas ended the 2019 constructors' championship in ninth place, scoring points just once in the final ten races of the campaign.

MORE: The statistics after week one of pre-season testing

Equipped with a new livery for the 2020 season following the end of its debacle with former title sponsor Rich Energy, it has not got off to the ideal start, as it has learned that the pace of the VF-20 is behind expectations.

“It doesn't look very good at the moment for us,” a source within the team told GPToday.net. “According to our own tests and calculations, we're 40 points behind on we expected. 40 points is about four-tenths of a second per lap, so we're four-tenths slower than our calculations.”

However, most teams are expected to bring upgraded packages to the second week of testing, which begins on Wednesday, February 26th.

"In the second week, a lot of teams will bring updates. It remains to be seen what this will bring us and if the guys in the factory can solve these problems in a short time.”