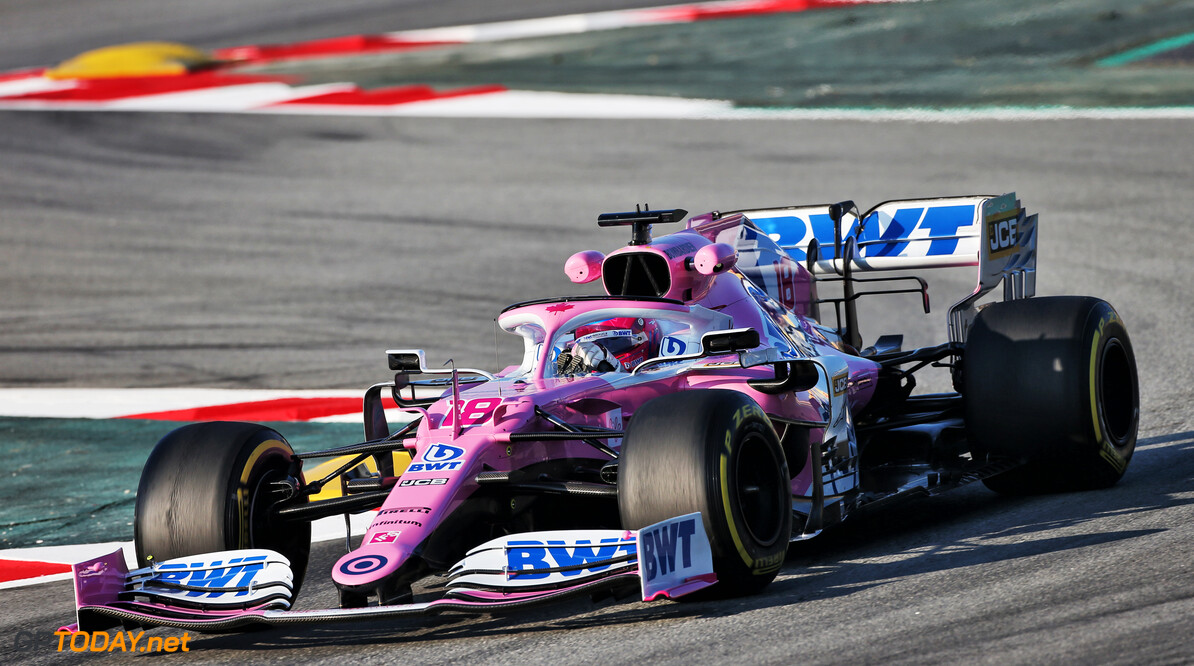 Williams senior race engineer Dave Robson suspects that rival team Racing Point decided to base the RP20 on last season's Mercedes W10 because the team were in a position to be able to take risks with the new car.

When asked during Friday's test session in Barcelona if Williams ever looked at doing the same, Robson affirmed his belief that it was important for the team to continue working on the plans they have made with its own concept for 2020, the FW43.

Robson believed that the two teams are currently in two different circumstances, and assured the team would continue to work on the two-year programme it laid out starting with the FW42 last year.

"I think the two circumstances and obviously I don't want to speak on the behalf of Racing Point but are a little bit," Robson said. "For us, it was a two-year programme and I think it is important that we conduct that work.

"I don't know about them but I think it sounds like they just wanted to take a bit of a risk this year and they can afford to do that to see what happens but by doing that, they can't have just took a few photos and copied it.

"They have to have understood the concepts and I suspect, well for sure they will have learned a huge amount and at the moment, the car looks quite quick."

Robson explained how he felt a continuation of the programme was the right step forward for the team and that although he hoped for quicker results, he was sure it would help the team in the long run.

However, Robson admitted that he was 'fascinated' by Racing Point's idea for the team's 2020 challenger, but ensured that the main focus at Williams was to work on its own car and bring as much of the programme forward into the new regulations in 2021.

"For us, it was very much about learning and the process of it. We would rather have done it much more quickly," Robson added.

"It's going to have taken two years and again we hope that all of that is should play into next year's car even though the regulations are different, the principles haven't changed."

Looking from the inside in it is quite fascinating what they have chosen to do and fair play to them."