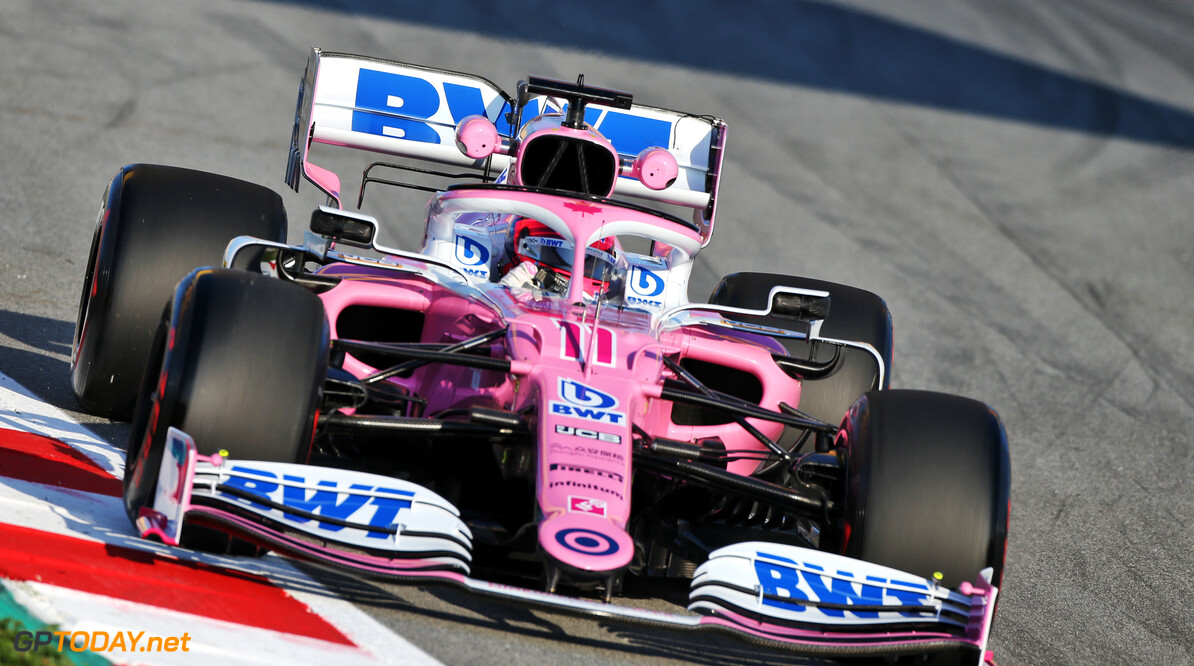 The technical director of Racing Point, Andrew Green has said that his team has taken a big risk in attempting to copy the design of the 2019 Mercedes W10.

The team, entering their first year as a well-funded outfit thanks to Lawrence Stroll, have drawn attention to themselves in Barcelona as many saw the similarities between the two teams.

Eyebrows were raised even further when Sergio Perez put his car only a tenth behind the Mercedes on the timesheets.

In previous years, although powered by Mercedes engines, Racing Point has stuck to their own design.

However, Green said that their was not much point in doing this in 2020 if they wanted to move up the grid.

"The inspiration is from the quickest car from last year," Green told Autosport. "That's where our inspiration came from. It's [a question of] why wouldn't we?

"We're in a position where we're using their [2019] gearbox, we've got the same power unit, and the gearbox is designed for suspension to go with a certain aerodynamic philosophy.

"We had a car that was running around seventh in the championship. And we've got one more year of these regulations, and the development that we were seeing with the high rake car to me just wasn't going to deliver, and it was worth taking a risk.

"And it is a big risk. We tore up what we did before, fresh piece of paper, where are we going to start?

"If it works, it works. If it doesn't, we've lost one year, but I don't think we would have lost anything relative to not doing it. The downside of not doing it was much greater."