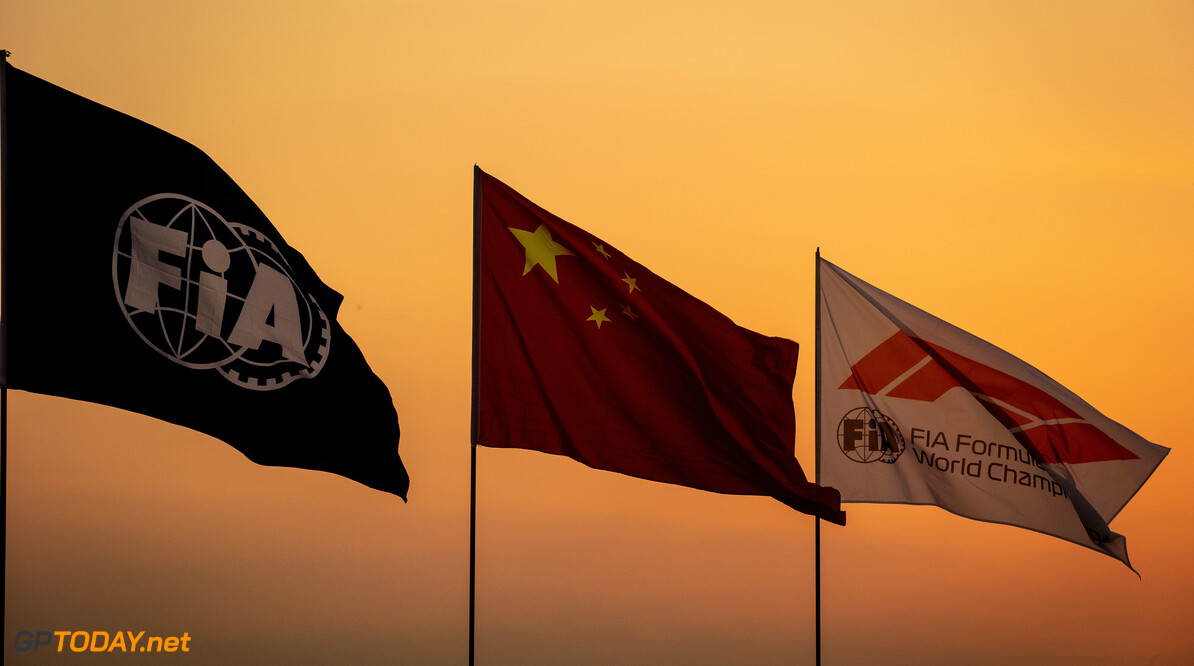 The 2020 Chinese Grand Prix has officially been postponed following the outbreak of the coronavirus.

The event has been in serious doubt over the last number of weeks due to the steep rise in reported cases of the virus, both inside China and internationally. It has so far claimed the lives of over 1000 people.

It has been outlined that the FIA is working with F1 teams, the race promoter, CAMF and the local authorities to produce a potential alternative date.

The postponement of the event means that a four-week gap now exists between the Vietnamese and Dutch races. The latter becomes the fourth round of the upcoming season.

Earlier this month, the FIA confirmed that the Formula E Sanya ePrix round had been called off, with no second date yet set out.

The F1 round in Shanghai was set to be the fourth round of the 2020 season, taking place from the 17th to the 19th of April.

"In view of the continued spread of novel coronavirus and after ongoing discussions with the Federation of Automobile and Motorcycle Sports of People's Republic of China (CAMF) and Shanghai Administration of Sports, the Chinese Grand Prix Promoter, Juss Sports Group, has officially requested that the 2020 FIA Formula 1 Chinese Grand Prix be postponed.

"The FIA, together with the Formula 1, have jointly decided to accept this official request from the promoter and postpone the 2020 FIA Formula 1 Chinese Grand Prix, originally scheduled for 19 April.

"As a result of continued health concerns and with the World Health Organisation declaring the coronavirus as a global health emergency, the FIA and Formula 1 have taken these measures in order to ensure the health and safety of the travelling staff, championship participants and fans, which remains of primary concern.

"The FIA and Formula 1 continue to work closely with the teams, race promoter, CAMF and the local authorities to monitor the situation as it develops. All parties will take the appropriate amount of time to study the viability of potential alternative dates for the Grand Prix later in the year should the situation improve.

"The Chinese Grand Prix has long been an important part of the F1 calendar with many passionate fans. The FIA F1 community looks forward to racing in China as soon as possible and wishes everyone in the country the best during this difficult time."