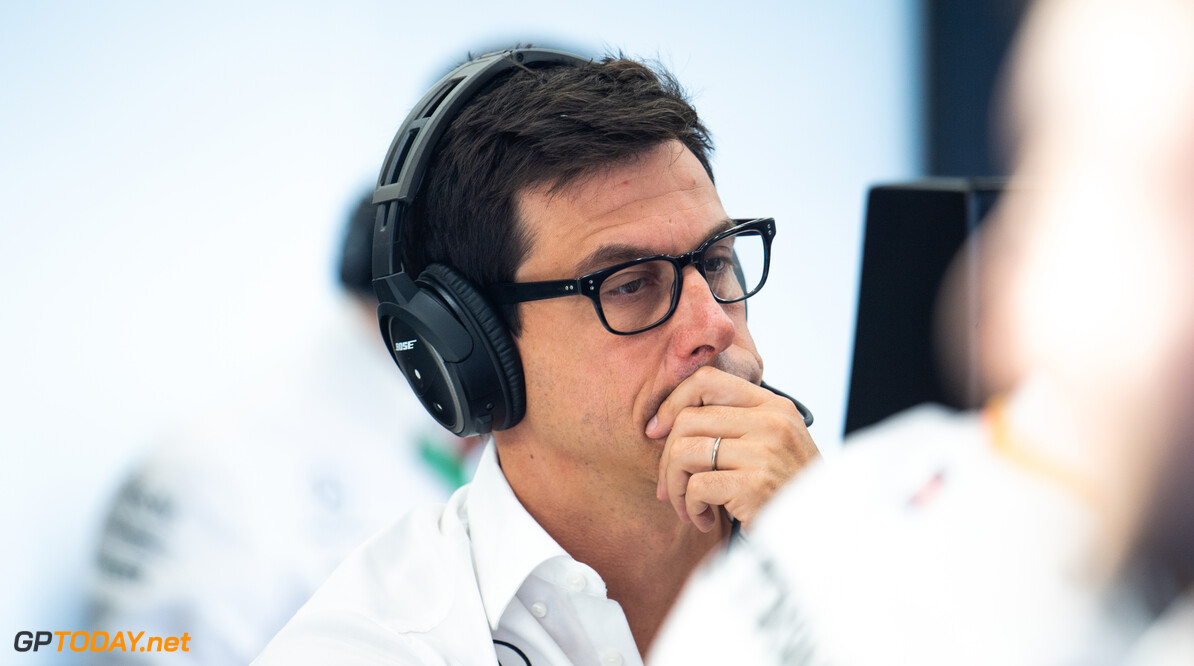 Wolff: Chinese GP cancellation would be a 'shame'

Mercedes team principal Toto Wolff is hopeful that Formula 1 will still race in China this year despite the ongoing spread of the novel coronavirus.

The virus has claimed the lives of almost 1000 people, with the World Health Organisation declaring the virus as a global health emergency.

F1 met last week to discuss the fate of the upcoming Chinese Grand Prix, which is scheduled to take place from the 17th to the 19th of April in Shanghai.

However, doubt has been placed on the event going ahead due to the strict regulations put in place to stop the spread of the disease, with Formula E's Sanya ePrix round being cancelled, which was set to take place just under a month before the F1 round.

Wolff remains hopeful that F1 will see a race take place in China this year, but understands that health takes priority going forward.

"In terms of China, Formula E was cancelled," Wolff said at the livery launch of Mercedes' W11 car. "They were three weeks before us and they cancelled last week.

"So I very much hope that we go to China. At the moment everything looks like we're going to China. Not going would be a shame.

"We had full grandstands last year, it was sold out. China starts to become a really important market in terms of fan followership were we have great activities in Shanghai around the race.

"Not going there would not be great for the fans and for ourselves, but health comes first and I hope that they get in control of that. That is priority."

Latest rumours suggest that F1 will look to reschedule the event later into the year between mid-September and early October.