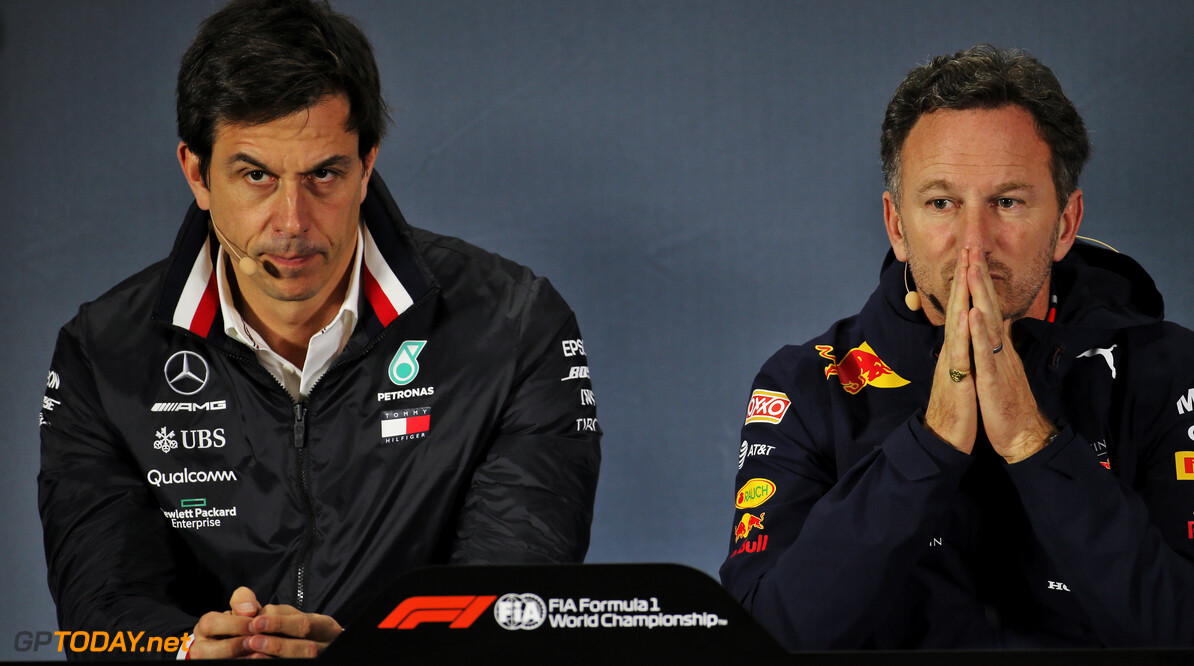 Mercedes team principal Toto Wolff is convinced that rivals Red Bull will be a major threat to the team during this weekend's Hungarian Grand Prix.

The Hungaroring has favoured the Red Bull chassis in recent years, with Max Verstappen taking his first pole position at the circuit last year, undergoing a race-long battle for victory against Mercedes' Lewis Hamilton, a battle Hamilton would win in the closing laps.

Wolff is sure that the team posed another threat for this weekend, but was also concerned about the usual hot weather in the area, which also has affected the performance of the team's cars in recent years.

“It’s a track (where) they have shown historically great performance. We have improved there too in the last few years but it’s always a difficult weekend.

“Hot temperatures are still a bit of an Achilles Heel for us and as far as I have seen on our weather forecast, it could be up to 30C on Sunday.

“We need to prepare well, put all the focus on Budapest and hopefully do the best out of it.”

Mercedes losing out to Red Bull in high-downforce corners

While Mercedes took both victories in Austria over the past two weekends and are now 53 points ahead of closest rivals Red Bull, Wolff believes that the team could still struggle in the low-downforce corners at the Hungaroring.

He noted turns three and four as where Red Bull has had the advantage to Mercedes in Austria, giving him the belief that the team will be strong in Hungary, a circuit known for its high downforce corners.

“Where we lost to Red Bull (in Austria) was the slow speed (corners) – particularly Turn 3 and Turn 4 seemed to be our vulnerabilities,” Wolff added.

“Everywhere else, on the straights and in the fast corners, we were quicker.

“So we just need to continue to develop and push and understand the car. Budapest is a properly different ball-game, lots of downforce, lots of slow and medium-speed corners, so we’ll see how it works there.”