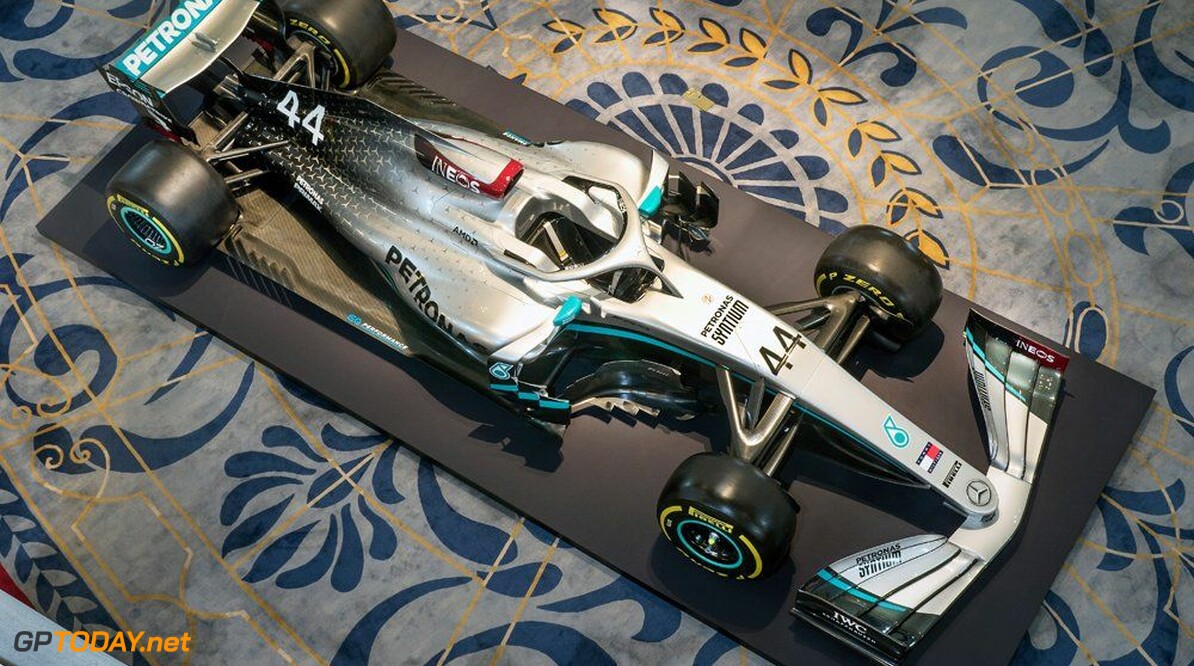 Mercedes has officially launched the livery that it will run with for the 2020 Formula 1 season, its 11th season since returning as a works team.

The livery was launched at a Mercedes event, where it was announced that it has entered a multi-year partnership deal with Ineos, a multinational chemicals company.

The design for the upcoming season keeps with the silver theme that Mercedes has used since 2010, with the most prominent change being the red colour over the airbox.

"We love it," said Mercedes team prinicpal Toto Wolff. "It shows the strength of the brand and the appeal of Formula 1, attracting Ineos. Jim [Ratcliffe, Ineos CEO] and his partners in F1 is a great moment for the team and a very good moment for F1 overall."

The livery was launched on Mercedes' 2019 car at the Royal Automobile Club in London.

Mercedes has teased the livery over the last number of days through a handful of posts on social media.

The Silver Arrows enters the year chasing a seventh consecutive constructors' and drivers' championship, having taken the spoils in each season of the turbo-hybrid era so far.

Lewis Hamilton and Valtteri Bottas will form its line-up for the fourth consecutive season, with both men entering the year out of contract at the end of 2020. 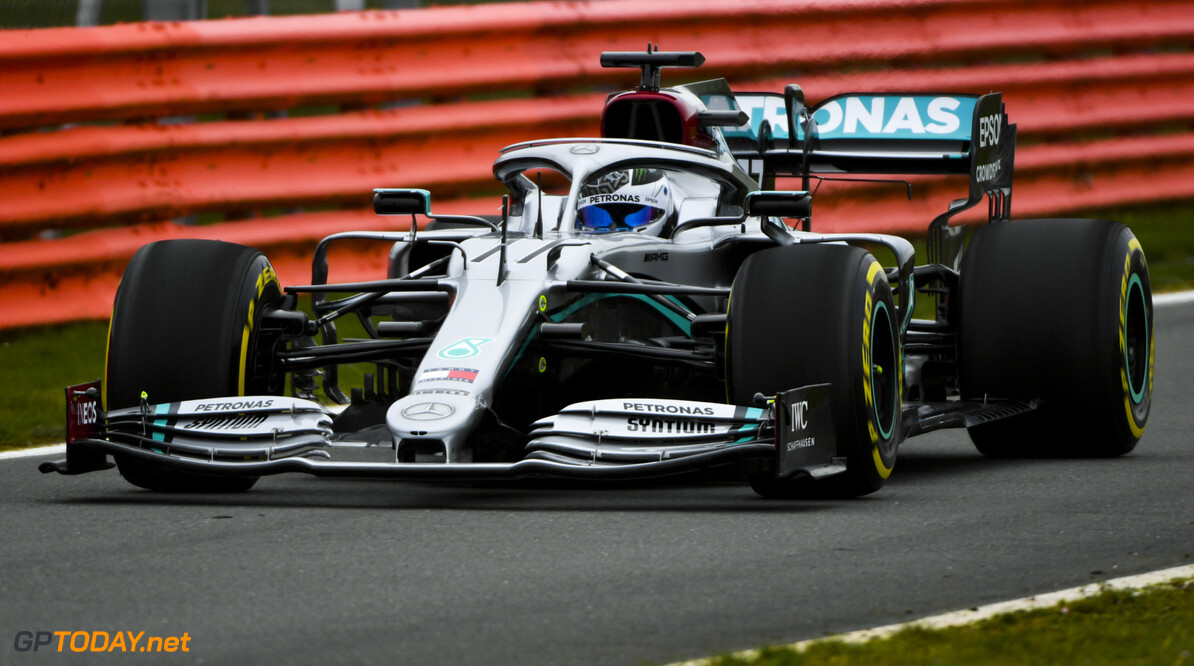 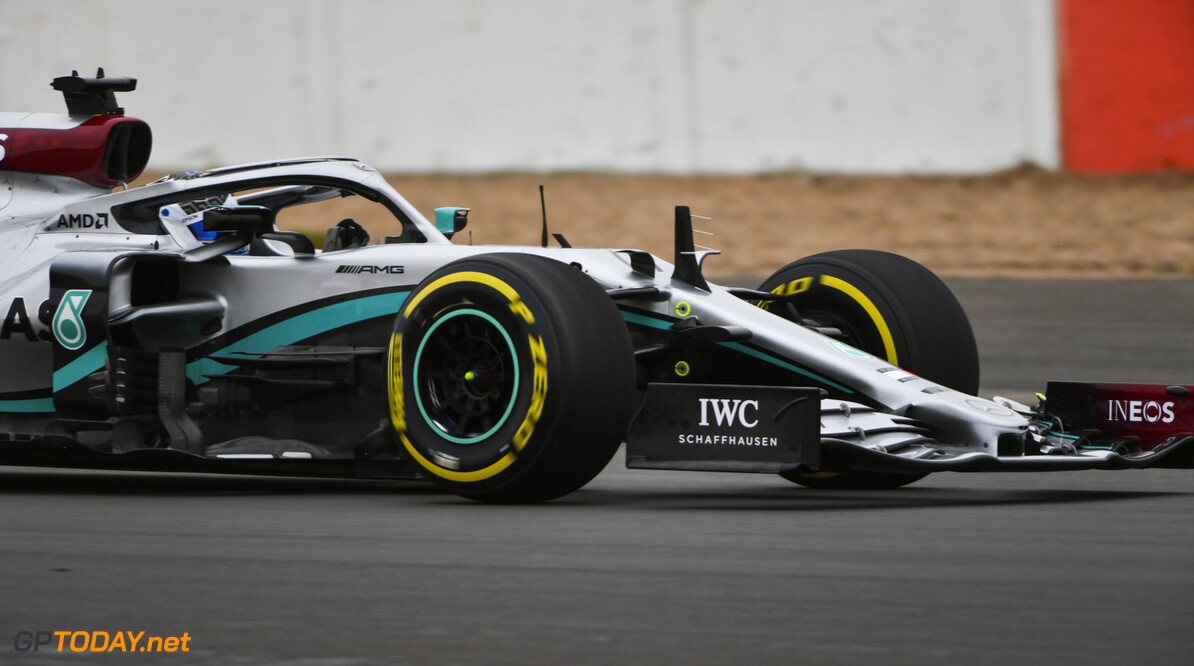 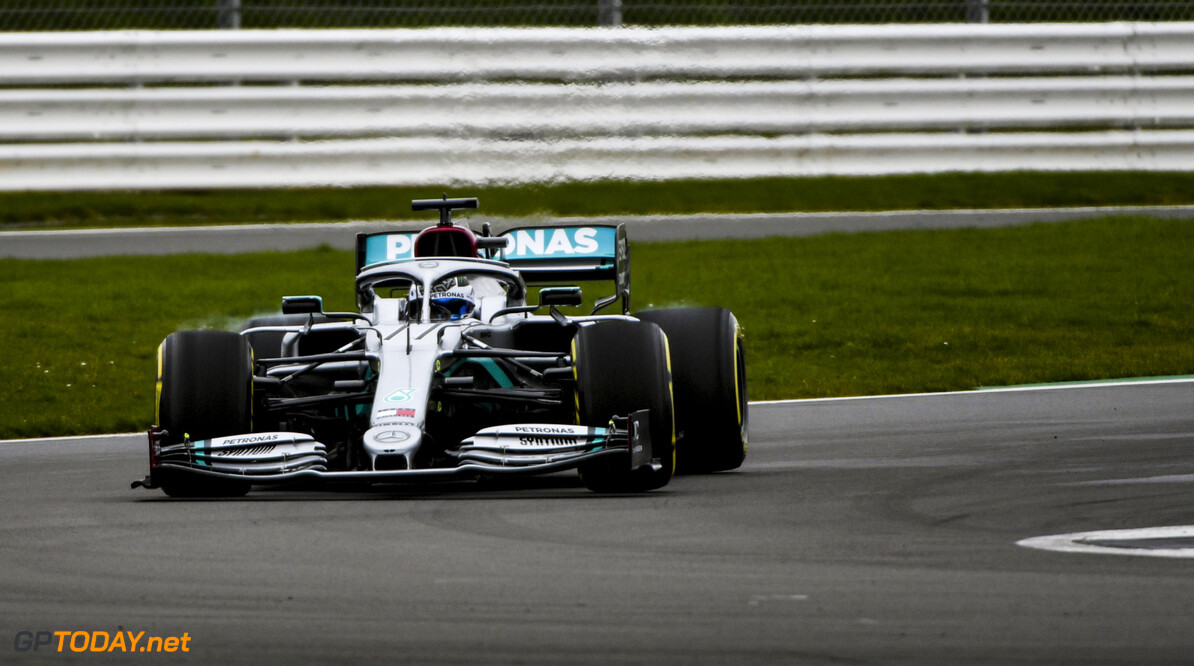 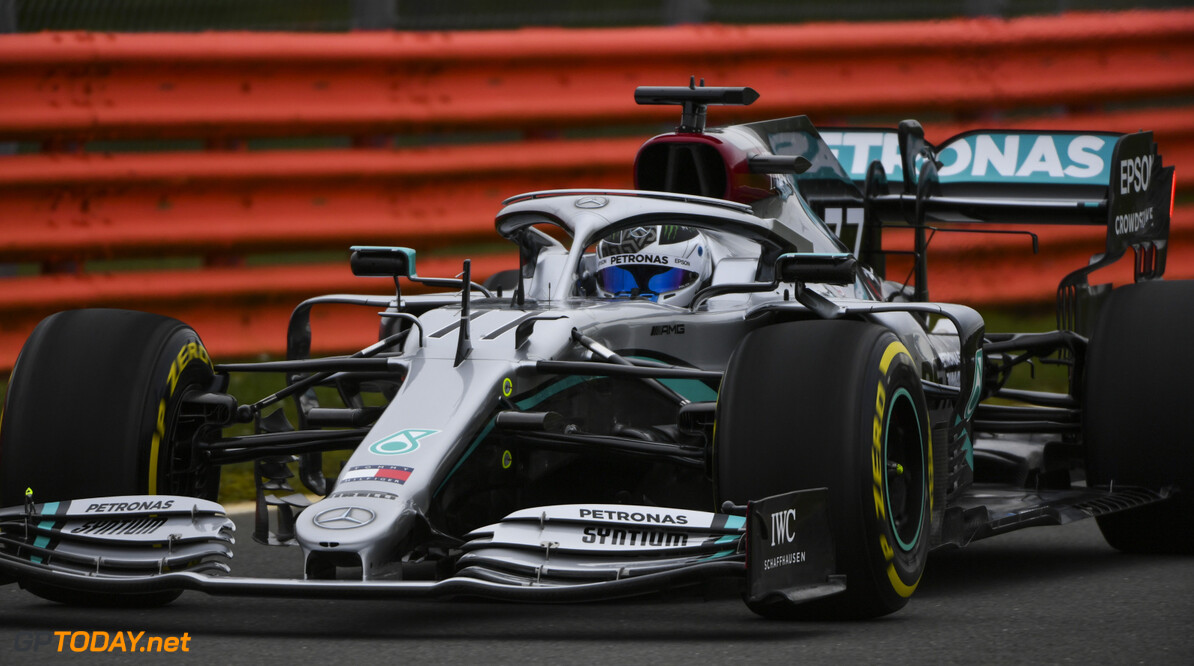 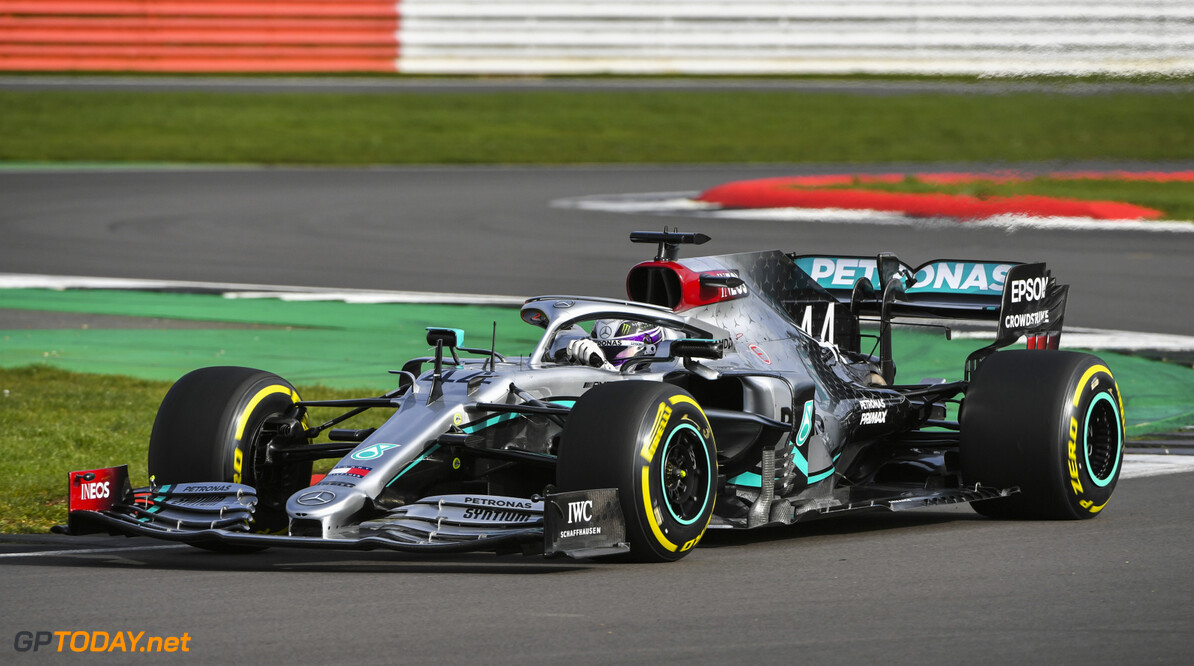 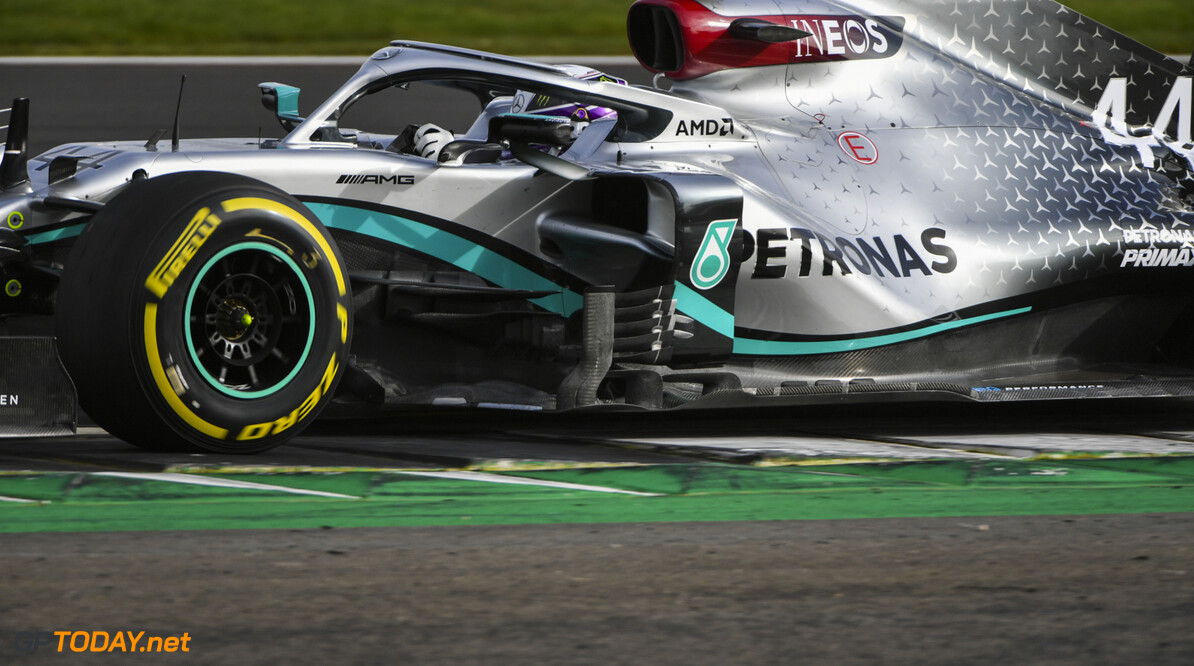 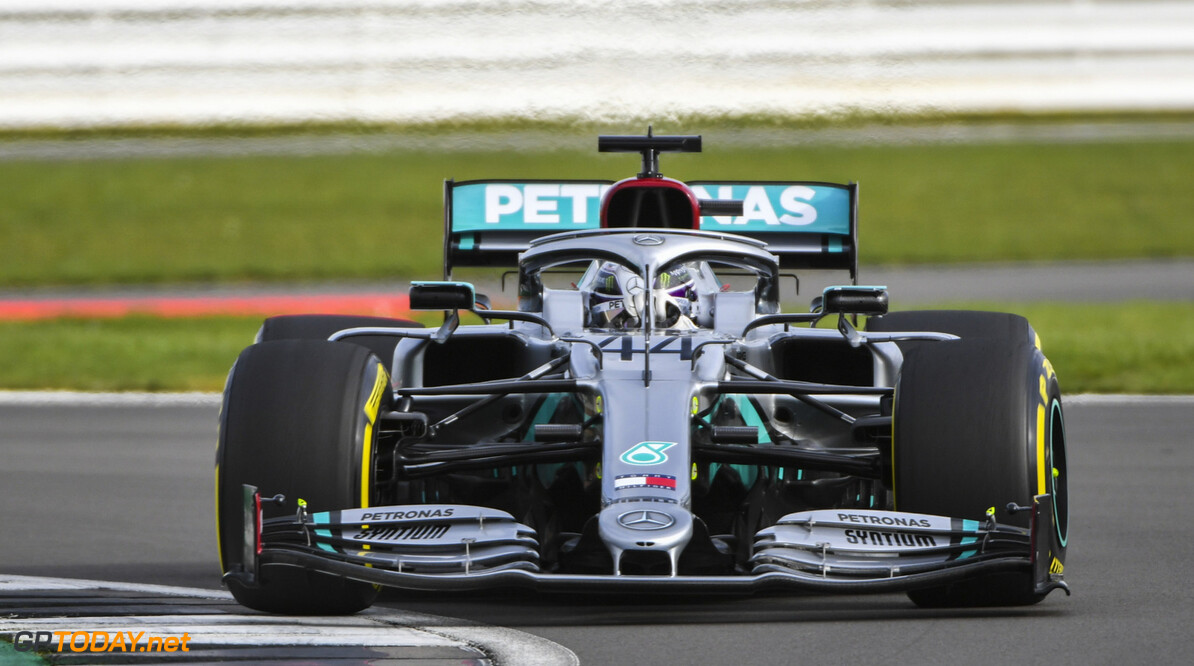 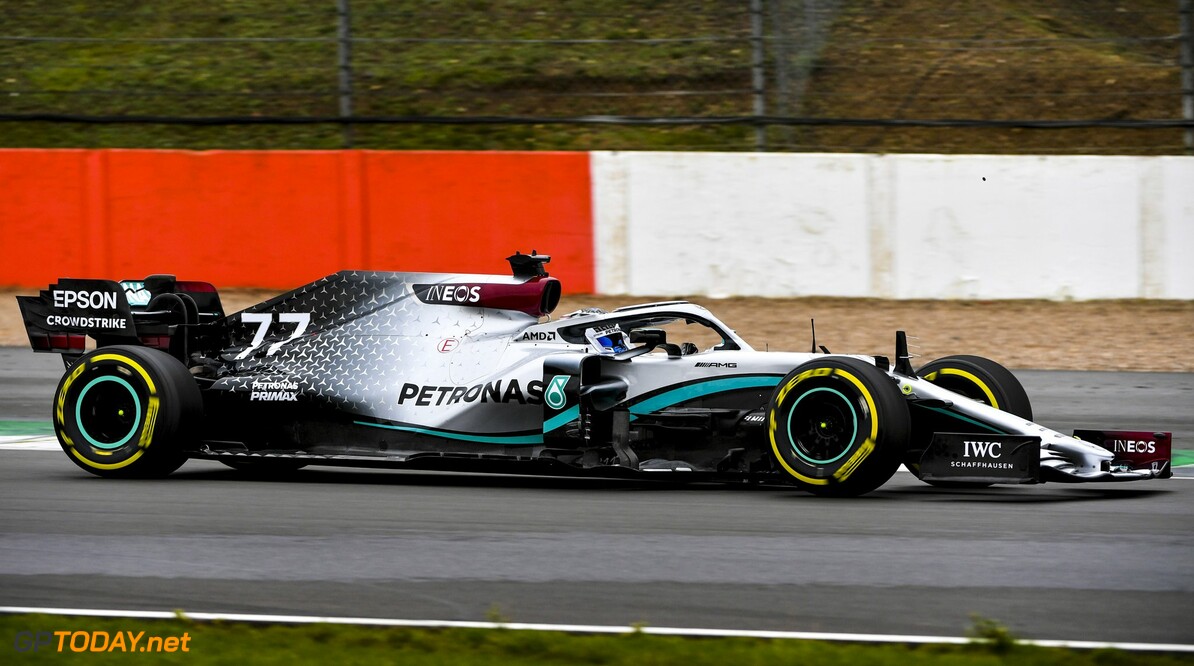 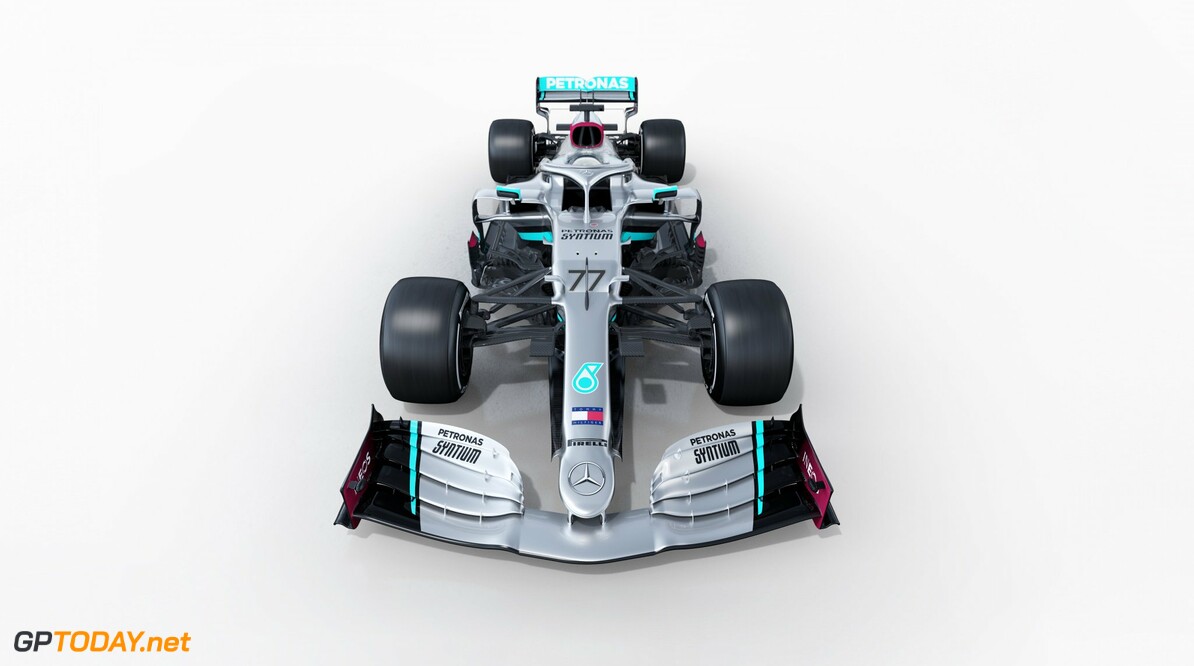 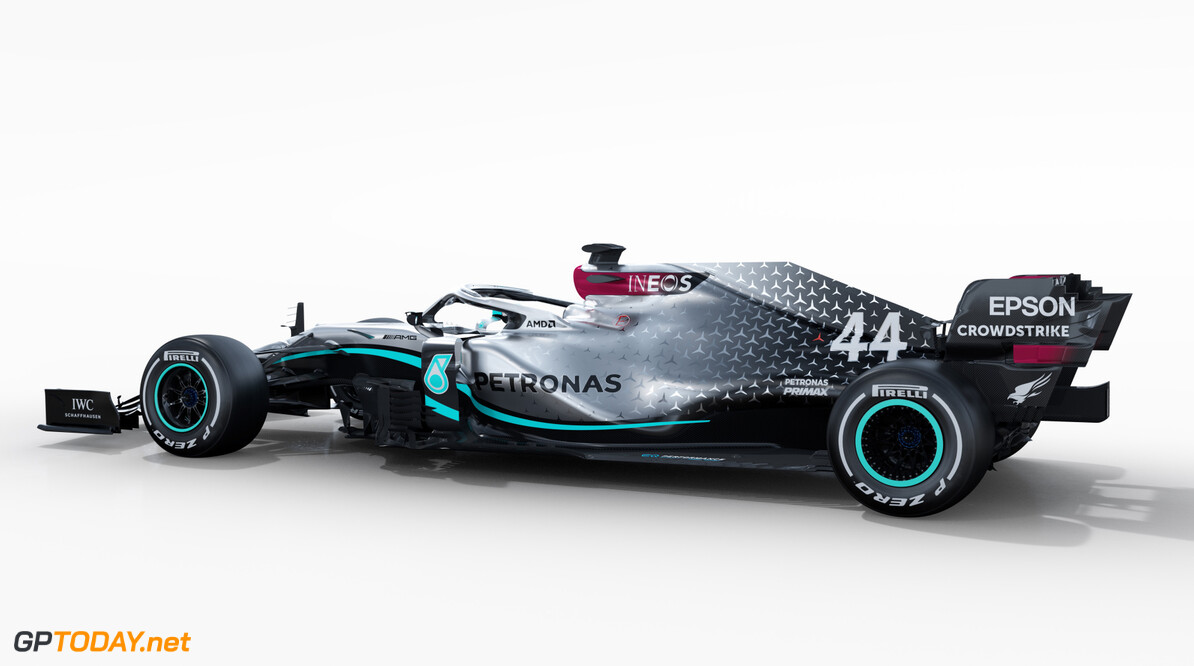