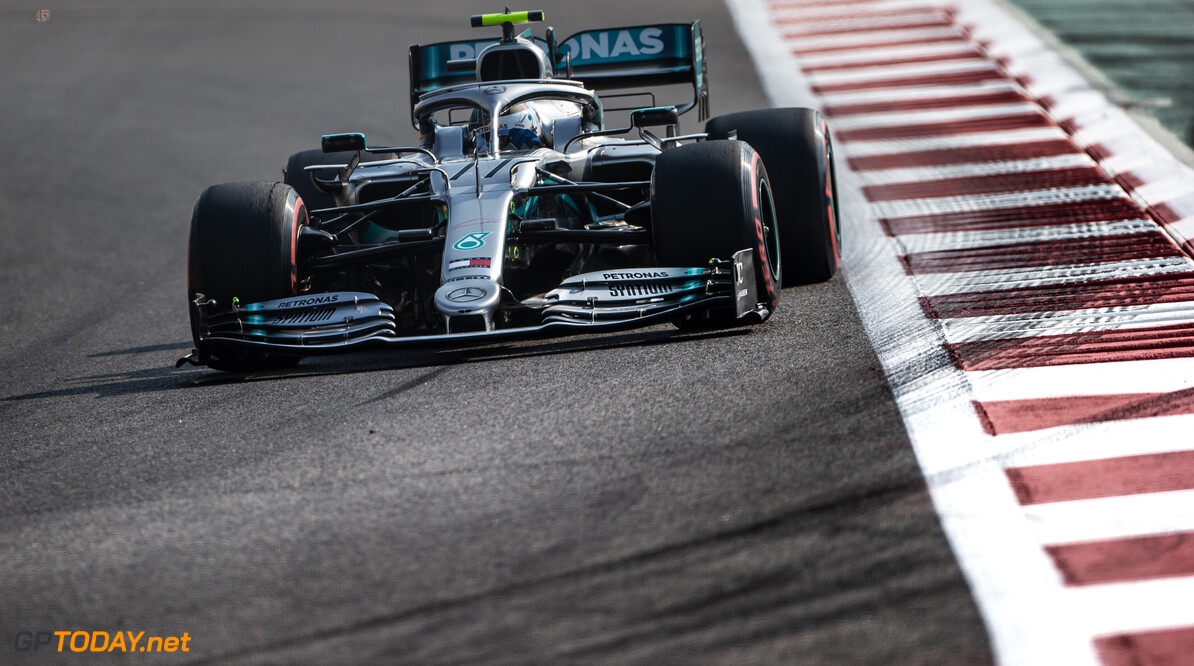 The deal length has announced to be five years, further indicating that Mercedes is set to stay in Formula 1 beyond the 2020 season.

Ineos has already partnered with Mercedes in previous projects in cycling and sailing and has now opted to team up with its Formula 1 squad.

Ineos is a multinational chemicals company that was founded in 1998. Sir Jim Ratcliffe has acted as its CEO since the organisation's inception.

"It's obviously a superb new chapter for us to attract Ineos," said Mercedes team principal Toto Wolff. "I think what unites us is the ambition and competitiveness.

"We got to know each other after Barcelona testing last year. When I started looking a little bit into Ineos, you can see what mankind is able to create with passion, with understanding and the drive to succeed."

Sir Jim Radcliffe added: "We do have a genuine passion for sport, as is evident by the sports we're involved in. Formula 1 is one of the worlds most exciting sports.

"So it's very exciting, a fantastic sport. In terms of Mercedes, we have great admiration for a fantastic engineering company that's at the top of its game and is very successful in the sport. "