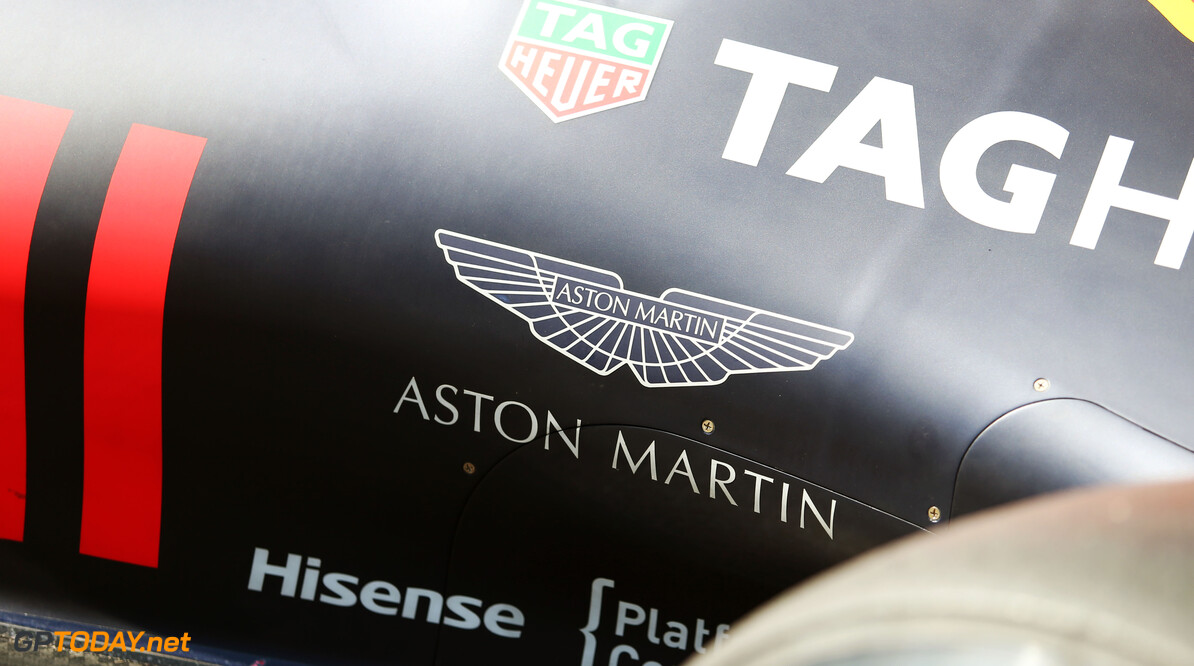 Red Bull Racing has confirmed that it will end its title sponsorship deal with Aston Martin following the end of the 2020 Formula 1 season.

The two joined forces in 2018, however Aston Martin announced on Friday that Canadian businessman Lawrence Stroll has purchased a 16.7% stake in the company, meaning his Racing Point team will be rebranded to Aston Martin in 2021.

MORE: Racing Point to be rebranded as Aston Martin in 2021

However, Red Bull Technologies will continue to work with Aston Martin to produce the Valkyrie, which will race at Le Mans in 2021.

A statement from Red Bull read: "We thank Aston Martin for their support over the past four years in which time we have achieved 12 wins, 50 podiums and six pole positions together.

"We wish Aston Martin’s employees and shareholders all the best for the future and our focus remains on working together throughout the 2020 season and ending our partnership on a high."

Since signing a deal in 2018, Red Bull has won seven races, three of which came in 2019 at the hands of Max Verstappen.