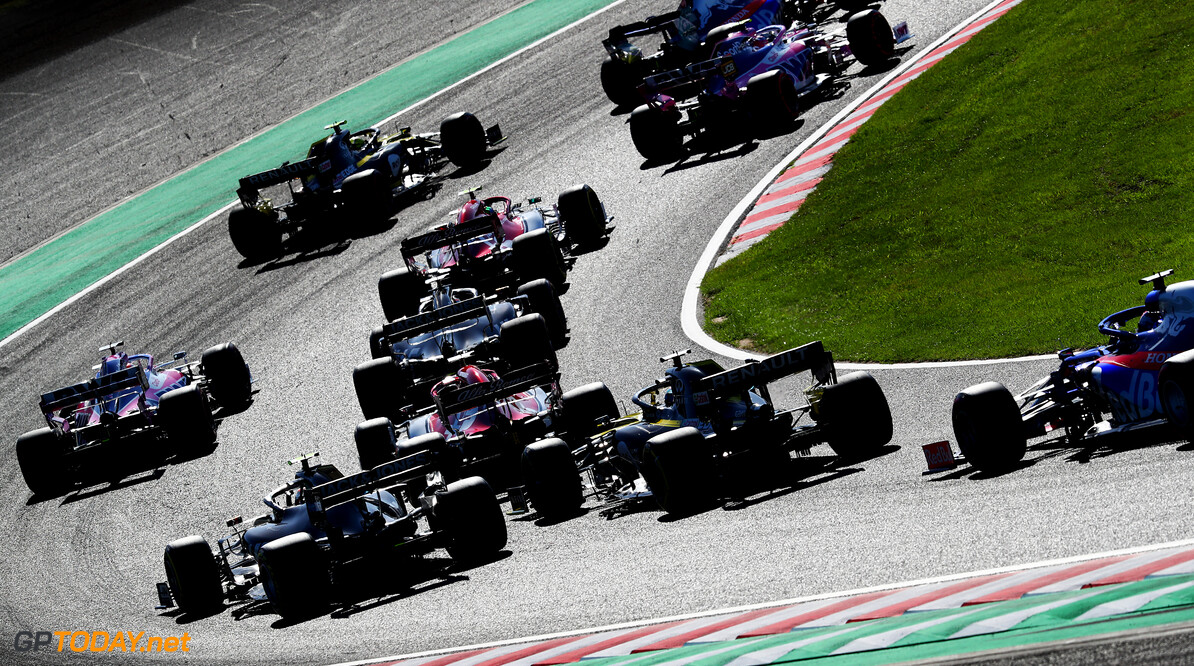 Formula 1 has confirmed the weekend schedule for the Japanese Grand Prix weekend, following the release of the session start times earlier this month.

Japan was left out of the list, and was the only event that didn't have the local start times listed.

F1 has now confirmed the times that each of the sessions will start at the Suzuka Circuit, which hosts the 18th round of the 2020 season.

The 2019 Japanese Grand Prix weekend was impacted by Typhoon Hagibis, which caused all Saturday activity to be cancelled. Qualifying took place on Sunday morning, hours before the start of the race.

This year's event runs from the 9th to the 11th of October.