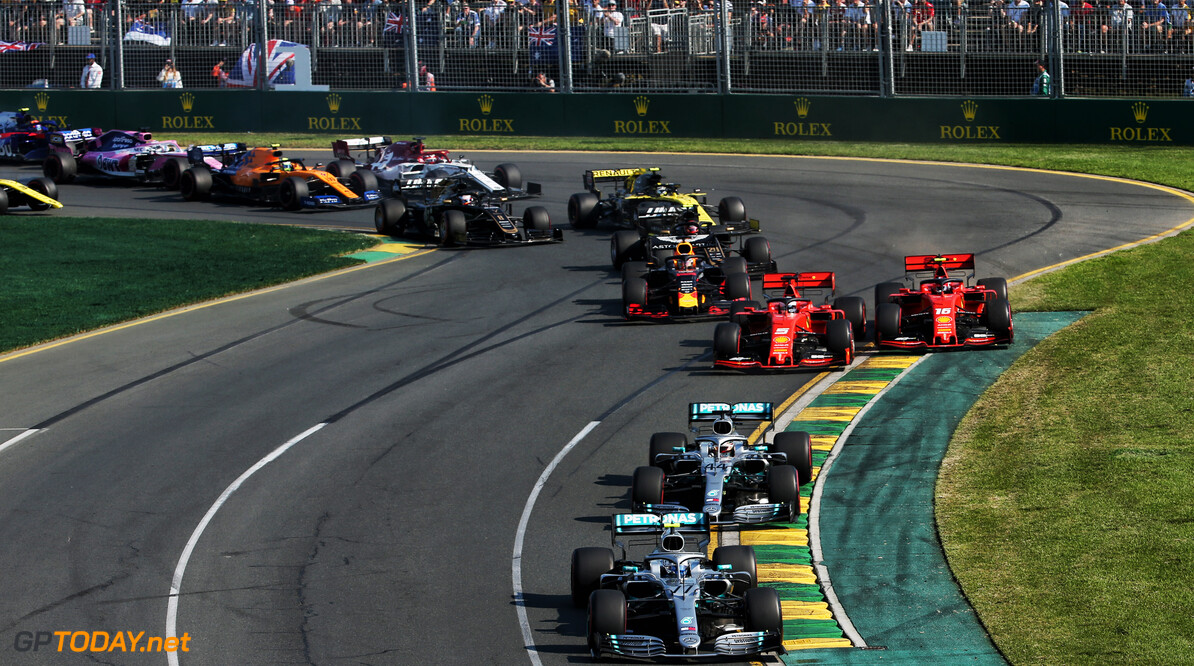 Formula 1 has announced the start times for all of the sessions throughout the 2020 season, which kicks off in March at Albert Park, Melbourne.

Two new events have been added to the roster this year, with Vietnam hosting its first ever championship round as the second event of the year.

The Dutch Grand Prix returns after a 35-year absence from the F1 calendar and takes place two rounds after Vietnam.

*FP1 and FP2 are held on Thursday in Monaco.