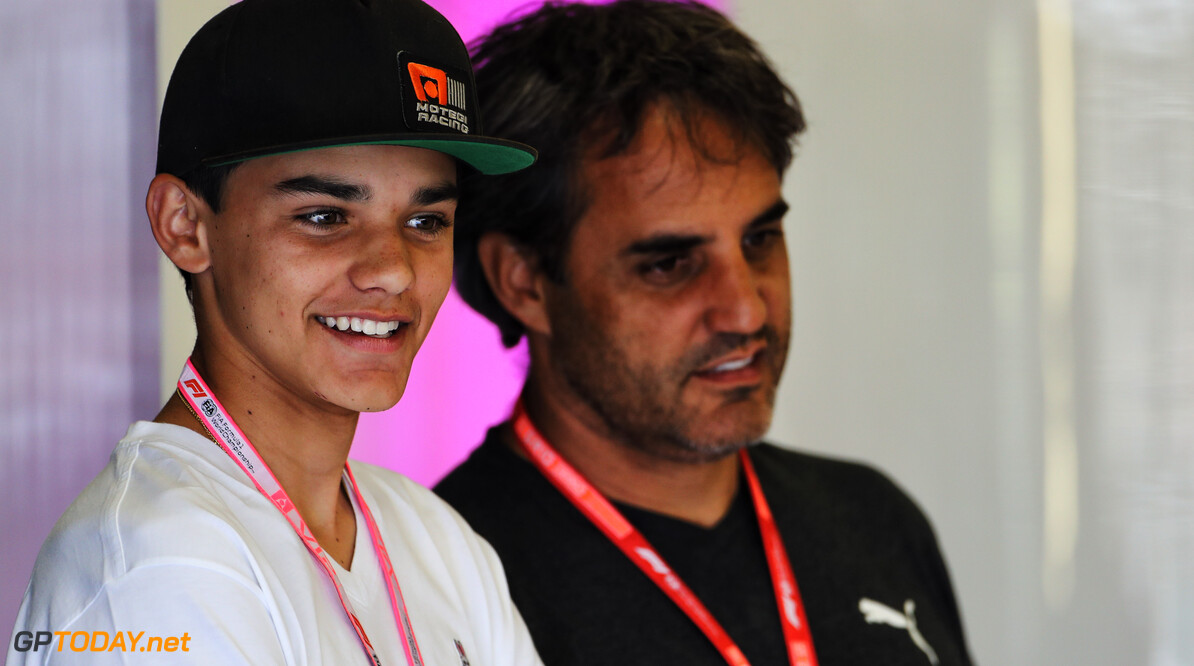 Juan Pablo Montoya admits he is looking forward to seeing his son race against Mick Schumacher in the coming years.

Montoya endured a rivalry in Formula 1 with Michael Schumacher, the seven-time world champion who is viewed as one of F1's greatest.

Mick is currently racing in Formula 2 and is signed up for a second season after completing his rookie year in 2019, finishing 12th in the standings.

Sebastian Montoya is a handful of years younger than Mick and is just at the start of his car racing career - but his father believes that he will meet Schumacher on the track in years to come.

"He will be almost 25 and this season he will start in Formula 4 in Italy, Montoya told Auto Bild.

"We have a lot of fun together on the circuits, but it is up to him to decide what he really wants to achieve in the sport. He has enormous potential and he is really incredibly good.

"Sebastian is a bit younger than Mick, but those guys will meet each other in about four years. I'm looking forward to that."

Sebastian has travelled to a number of grand prix events with his father during 2019.