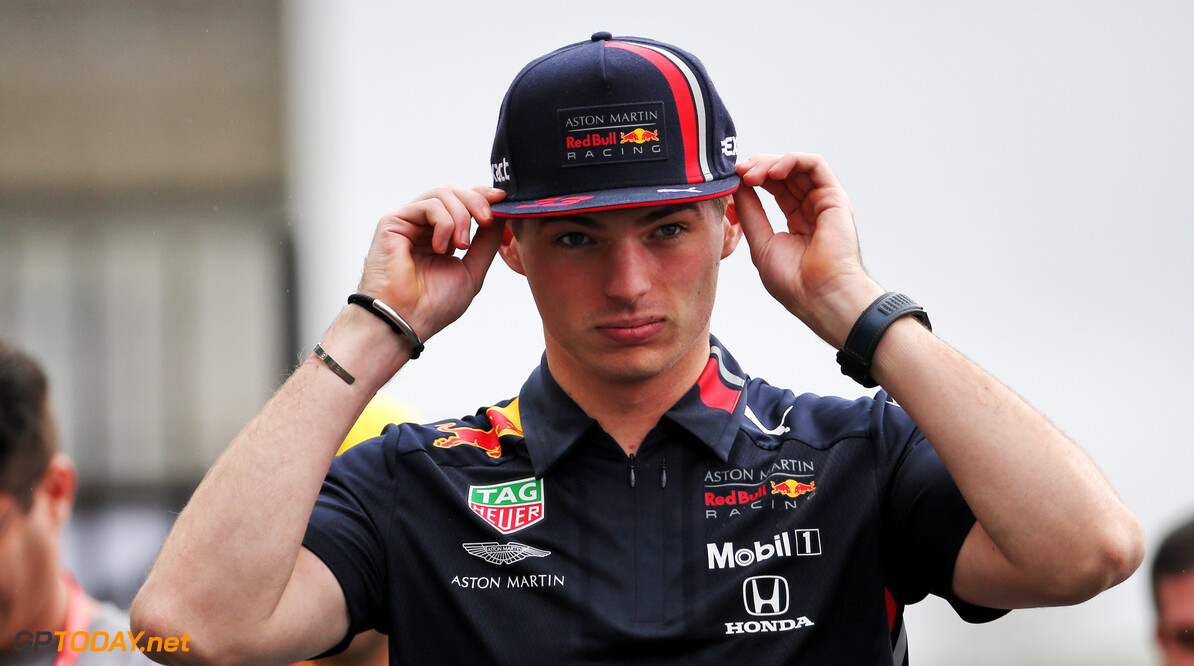 Robert Doornbos has admitted surprise over the length of Max Verstappen's contract with Red Bull Racing.

The energy drink squad announced earlier this week that it had secured Verstappen to a new contract that will not expire until the end of the 2023 season.

MORE: What Verstappen's Red Bull contract extension means for the driver market | Marko was worried about losing Verstappen to Mercedes

Verstappen won three races with Red Bull in 2019 and finished third in the drivers' championship, his best ever result since he joined F1.

Doornbos, who raced for Red Bull at the final three races of the 2006 F1 season says the long-term extension came as a surprise to him.

"I raced for Red Bull myself, so I still have sources there," Doornbos told Ziggo Sport. "I knew that something was going on, but that he would be extending for such a long term, that is surprising in Formula 1.

"In the sport, they never dare to make a commitment to a driver for so long unless they have already won a number of world titles.

"I think it's a bit of loyalty and a bit of certainty, as after this year a lot will change in Formula 1. But I think 2020 is his best chance to go for a championship."

Red Bull is hoping to enter the 2020 season as title contenders after ending the 2019 campaign in strong form.

Verstappen, who is now the clear lead driver Red Bull, knows what lies ahead of at the team according to Doornbos, who says it is entering a "beautiful chapter".

"At Red Bull they have a high profile, he knows what he has there and you want to be appreciated as a driver," Doornbos said. "I think they are entering a beautiful chapter."