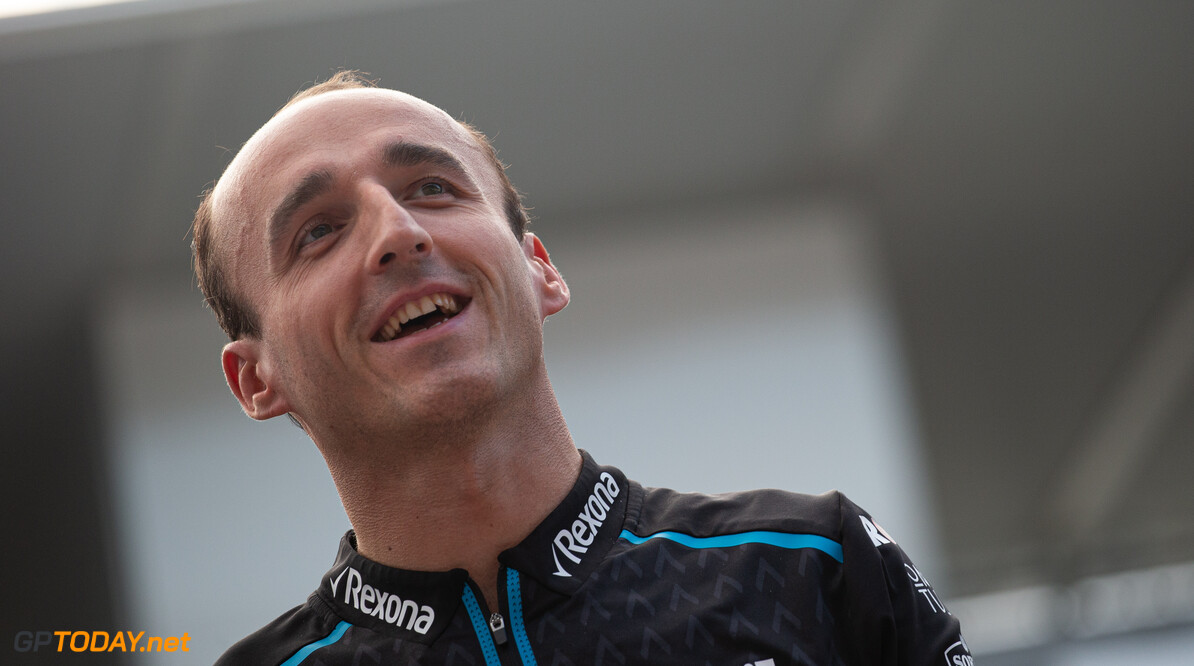 Robert Kubica has spoken to the public for the first time since being appointed as Alfa Romeo's reserve driver for the 2020 season.

Last week, Alfa Romeo announced that Polish company PKN Orlen had become its official co-title sponsor, with Kubica joining as part of the deal to work alongside Kimi Raikkonen and Antonio Giovinazzi.

Kubica left the Williams F1 team at the end of the 2019 season, which marked a difficult return to the sport for the Pole, who was out of a race seat in F1 since 2010.

MORE: Kubica: There were nights I cried after rally accident | Kubica: Passion drove me to return to F1

Kubica described his return to Alfa Romeo as a "comeback home", as he made his F1 debut with the same factory team, when it was known as BMW Sauber in 2006

"Hi everyone, it's Robert.," he said in a social media video. "I'm here in Hinwil, a kind of comeback home where I started my career in Formula 1 in 2006.

"It's very nice to be back in this environment, I have seen many people which I worked with in the past. I just did the seat fit in the new car, so I'm looking forward not only to drive the car, but also to work with the team."