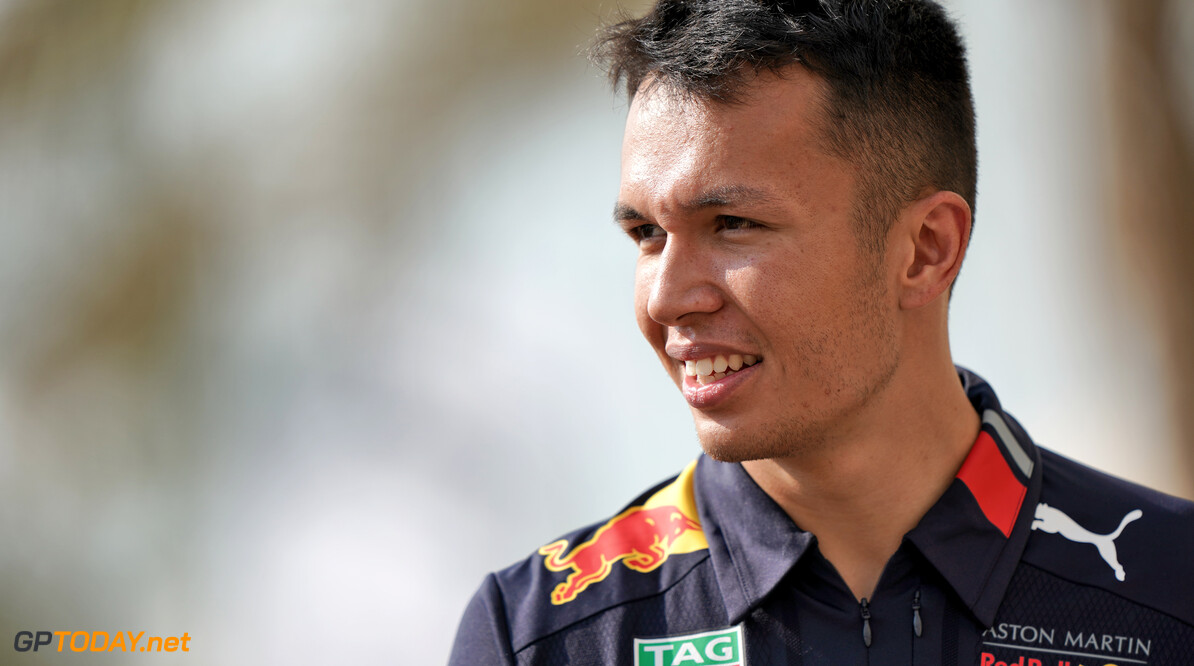 Red Bull's Alex Albon has revealed how his popularity exploded in Thailand after becoming a Formula 1 driver at the start of 2019.

Albon, the first driver to race under a Thai nationality in F1 since Prince Bira in 1954, said that his popularity continues to rise with each visit he makes to Thailand.

"It's been huge, especially the rise in Thailand," Albon explained. "There's a lot more noise. Just noise from Asia in general and I think I have said that a lot this year.

"I've been to Thailand a lot this year when I can and every time I go there it's just getting bigger and bigger. It's really exciting.

"I want more people from Thailand to be involved in Formula 1. It's a really, really exciting sport and we have got the facilities and the tracks and the ways to do it. It would just be really nice to see."

'Can be expensive to move to Europe to race'

Despite his ambitions to see more Thai drivers on the grid in coming races, Albon said that he appreciated the fact that the majority of junior championships take place in Europe and it can be financially difficult to race there.

Albon hoped that something could be done to target this for Asian drivers, but remained positive that things were going in the right direction given the recent rise of Asian drivers in the junior categories.

"I think it starts early through karting and things like that," Albon explained. "Because most of our races are done in Europe and things like that. Of course, it's very expensive to take your kid to Europe to race, but that's where the competition is.

"When the competition stays in one continent, it can be quite hard to get drivers to come from anywhere else. As you see we don't have a driver from the US for the moment.

"It's just hard in that sense, but it's going in the right direction. Even in Thailand, there are some good kids coming up, so hopefully we will see some Asians soon."