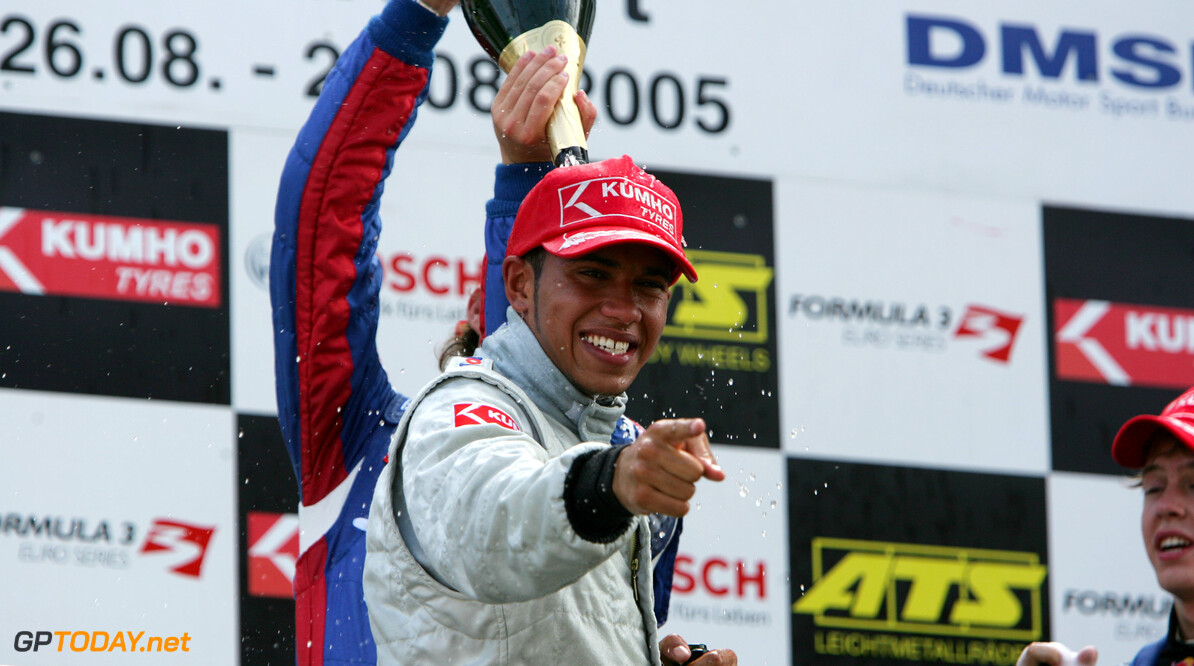 Hamilton: I was very immature at 19 years old

Lewis Hamilton believes he was "very immature" during his late teens, a time when he was knocking on the door of Formula 1.

The Briton made his F1 debut in 2007 with McLaren, riding on the back of consecutive title success in the Formula 3 Euro Series and the GP2 Series.

However, in the mid-2000s, Hamilton believes that he had a very immature attitude towards working as part of a team, which is something he believes he has come to rectify.

In 2019, the 34-year-old clinched his sixth F1 world title to place himself in a clear second place on the all-time championship tally list behind Michael Schumacher.

Hamilton enjoyed an impressive 2019 campaign in which he took 11 race wins, but doesn't believe that he did things much differently to 2018.

"I don't think it's different," Hamilton said when asked what the difference was between 2018 and 2019. "My memory might have got worse over time and generally, most often, I'm confused with the now.

"If I go and watch the races, I'll remember exactly what happened in the race, but again I never really get to do that.

"The 19-year-old me was very immature and generally lacked a lot of knowledge of the ways of the world, and what it means to be a great team player.

"I had limited knowledge of that, so naturally, if I knew what I knew now as I knew then, I would have been pretty awesome back when I was 19 years old.

"I've grown a huge amount in that time, which is natural. I'm pretty sure that's the same for everyone."

Hamilton will enter the 2020 season on the last year of his Mercedes contract, having signed an extension during 2018.