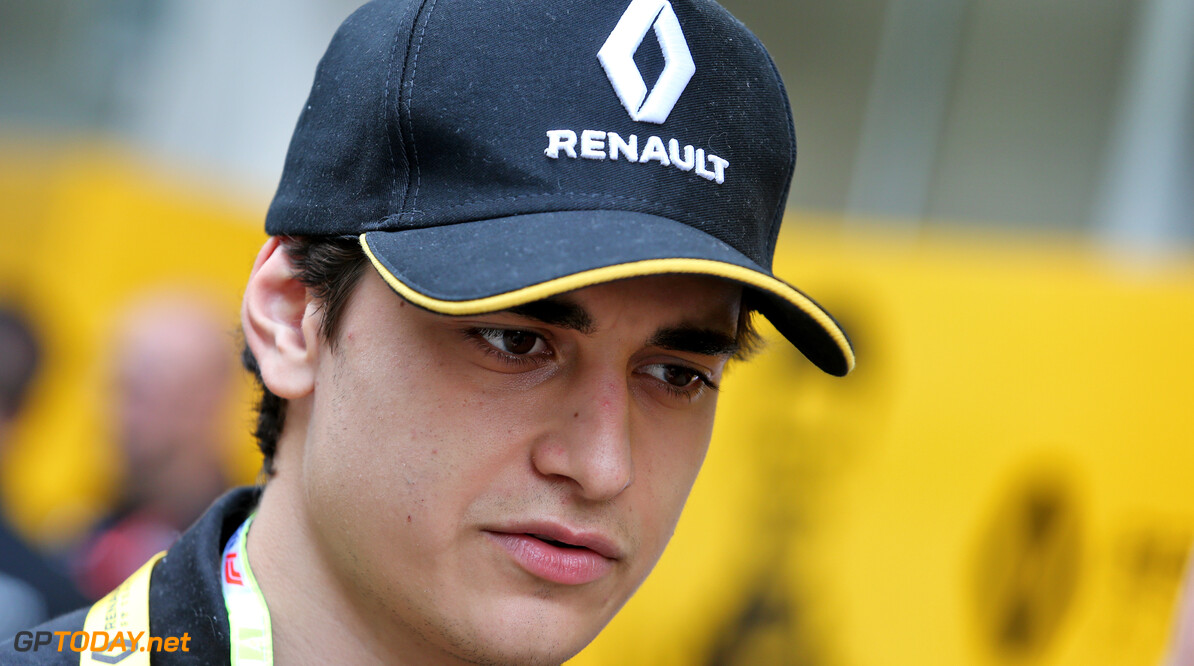 Renault F1 junior Collet to stay in Eurocup in 2020

The Renault Sport Academy's Caio Collet will remain in the Formula Renault Eurocup in 2020 following his maiden season in 2019.

Along with the Eurocup ride, the Brazilian will race in the Castrol Toyota Racing Series in New Zealand, which lasts five rounds.

In 2019, Collet took the rookie title for R-Ace GP, the team he will remain with for the 2020 campaign. Collet secured six podiums throughout the year, ending the championship in fifth place.

Collet will also compete with R-Ace GP in the TRS championship, which kicks off in January.

“I’m really looking forward to the start of the TRS season as it will be a great way to kick off my 2020 racing season,” Collet said.

“Winter tests in Europe have been good and I cannot wait to work with mtec and R-Ace GP. The 2020 TRS grid looks really strong and I’m ready for the challenge, which will be strong preparation for me for my campaign in Formula Renault Eurocup in 2020.

"I would like to thank the Renault Sport Academy for their blessing to race in this series and All Road Management and my sponsors for their continuous support. I will give my best on track to get strong results and fight for the title.”

The TRS championship kicks off at Highlands Motorsport Park on January 17th, while the Eurocup season starts in April, supporting the Blancpain GT Series Endurance Cup.