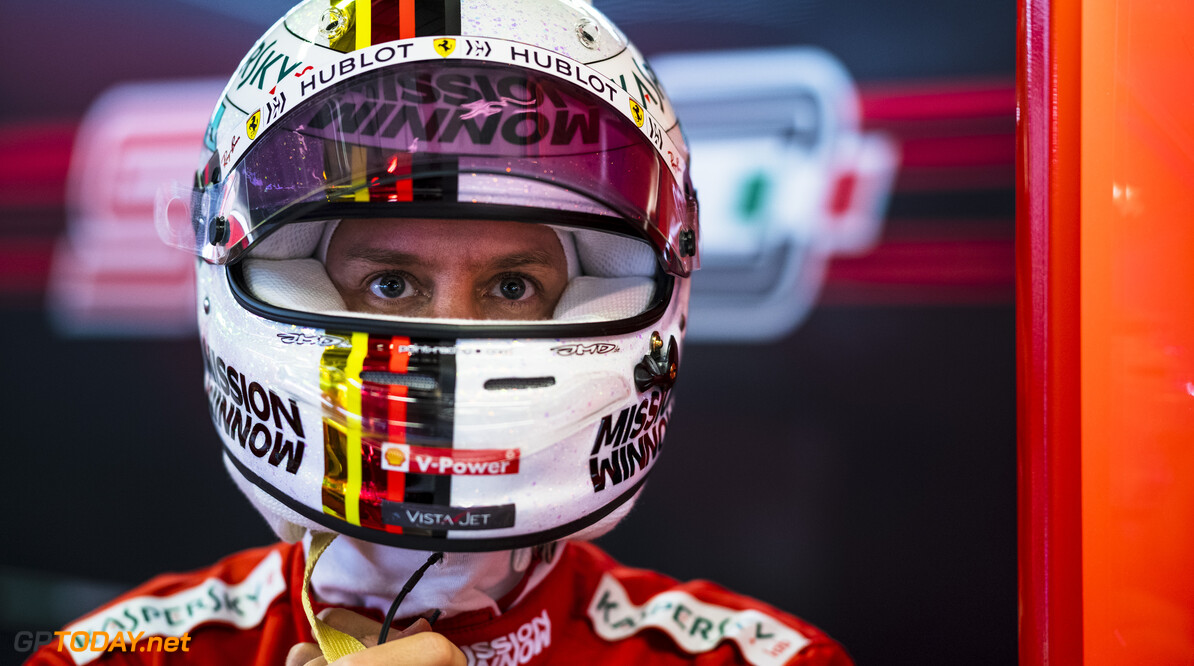 Sebastian Vettel has confirmed that he experimented with a vegan diet for six weeks as an exercise to change up his eating routine.

Vettel's colleague Lewis Hamilton has received publicity in recent years over his vegan diet, which he adopted a handful of years ago.

MORE: Hamilton urges people to 'go vegan' to 'save our planet'

With the topic being widely discussed in the F1 paddock throughout the 2019 season, Vettel confirmed that he trialled a vegan lifestyle in 2018, stating that he learned information from it.

"The experiment lasted around six weeks and I learned a lot from it," Vettel told Blick. "It is up to you how and what you eat. There is no proper diet because everyone is different - everyone reacts differently.

"What I don't like is the quick judgements, where everything is right or everything is wrong. But what has changed for me is that I now eat less meat and pay more attention to the quality of the products, which is quite easy in Switzerland. I also have more vegetables on my plate now."

No problems with meeting Greta Thunberg

F1 recently announced its plans to become a carbon-neutral sport before 2030, as it aims to provide a worldwide example.

Climate change activism has been in the spotlight in recent years, with Swedish activist Greta Thunberg being named as Time's magazine Person of the Year in 2019.

Speaking about the 16-year-old, Vettel says that he would have no problem meeting and eating with her, despite understanding that his job goes against her beliefs.

"I would have no problem eating out with her," Vettel said. "I don't know if she would want to sit at a table with me, as I am probably not a role model. But I think it's great that the youth is committed."