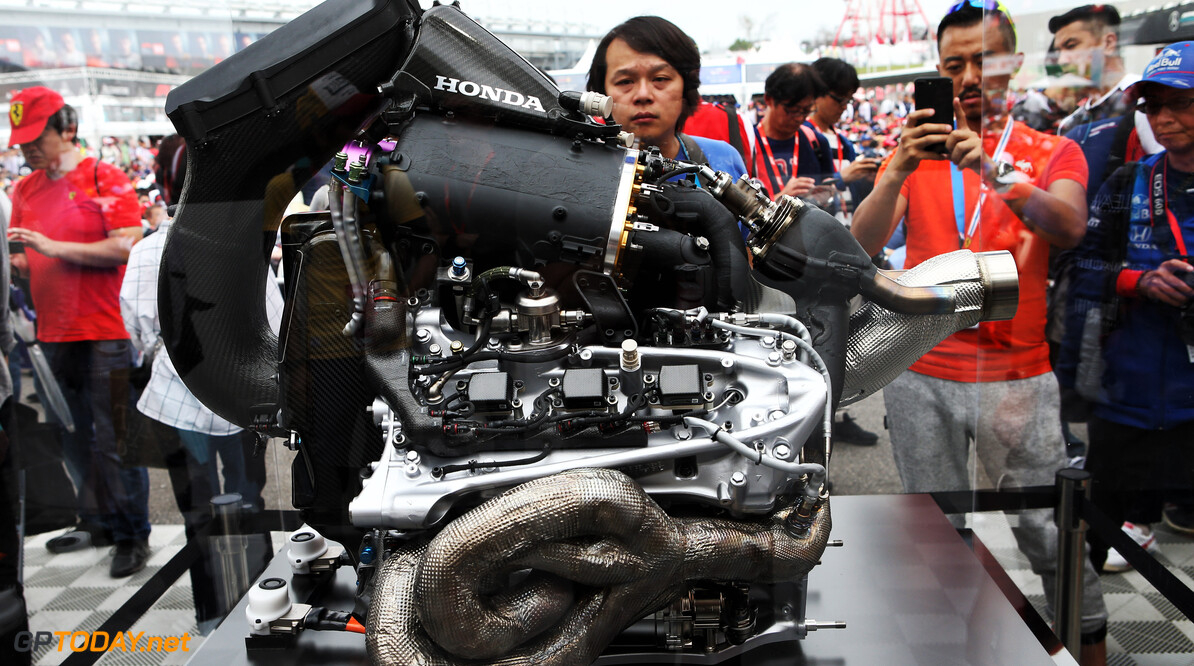 Formula 1 has announced its plan to become a carbon-neutral sport by 2030.

The aim of the project is to eliminate the carbon footprint that F1 emits during race weekends, while also changing the logistics of transportation to the grands prix by using renewable power.

F1 admits that it is an "ambitious" plan, but confirms that it has been working with a number of parties such as the FIA, sustainability experts and teams, which leaves it to believe that the program is "achievable".

“We recognize the critical role that all organizations must play in tackling this global issue,” said F1 CEO Chase Carey.

“By leveraging the immense talent, passion and drive for innovation held by all members of the F1 community, we hope to make a significant positive impact on the environment and communities in which we operate.

“The actions we are putting in place from today will reduce our carbon footprint and ensure we are net zero carbon by 2030.”

The current power unit has been used since 2014, and has proven to be the most efficient in the sport's history, using hybrid power alongside the internal combustion engine.

The sport will continue with the current specification of engine until at least the end of the 2025 season - after which F1 aims to produce "the world's first net-zero carbon hybrid internal combustion engine".

F1 has also vowed to get rid of all single-use plastics at every race event by 2025, while all waste will be either reused, recycled or composted.

FIA president Jean Todt believes that the scheme will not only just benefit F1, but will also have a positive impact on society.

“In 2014 we introduced the hybrid power unit in Formula 1, which was essential for the development of motorsport highest category,” he stated.

“It is the same reason that led us to maintain this philosophy within the framework of the Formula 1 regulations applicable from 2021.

“With the involvement of the teams, drivers, F1’s numerous stakeholders, and crucially the millions of fans around the world, the FIA and Formula 1 are committed to driving development and ensuring motorsport grows as a laboratory for environmentally beneficial innovations.”

In recent weeks, the topic of becoming "greener" and aiding the environment has been a hot issue in the Formula 1 paddock, following social media pleas from Lewis Hamilton.