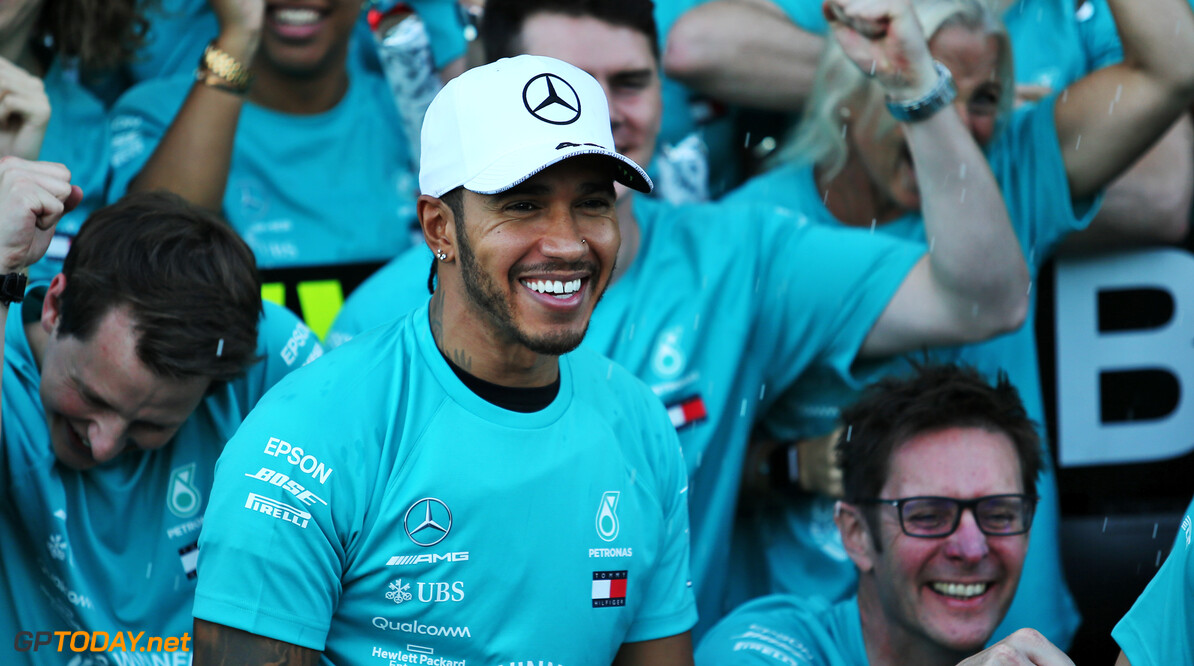 Hamilton urges people to 'go vegan' to 'save our planet'

Lewis Hamilton has written on social media that he feels 'like giving up everything' and urged people to look at the positives of switching to a vegan lifestyle.

Hamilton used his Instagram Story to explain how he believes that 'education is key' and that it took him '32 years to understand the impact' that he was having on the world.

Hamilton has often used his social media to raise awareness for various environmental issues since he switched to a fully plant-based diet a few years ago.

At the most recent race in Japan, the Brit shared clips of dolphin hunters and warned his followers not to watch dolphin shows when travelling.

Hamilton wrote: "Go vegan, it is the only way to truly save our planet today."

"Honestly, I feel like giving up on everything. Shut down completely. Why bother when the world is such a mess and people don't seem to care.

"I'm going to take a moment away to gather my thoughts, Thank you to those of you who do give a damn about the world. I'm sad right now with the thought of where this world is going.

"Extinction of our race is becoming more and more likely as we over use our resources."

These comments have received praise on social media at the time when the 'Extinction Rebellion' group are staging major protests throughout London to raise awareness for similar issues.