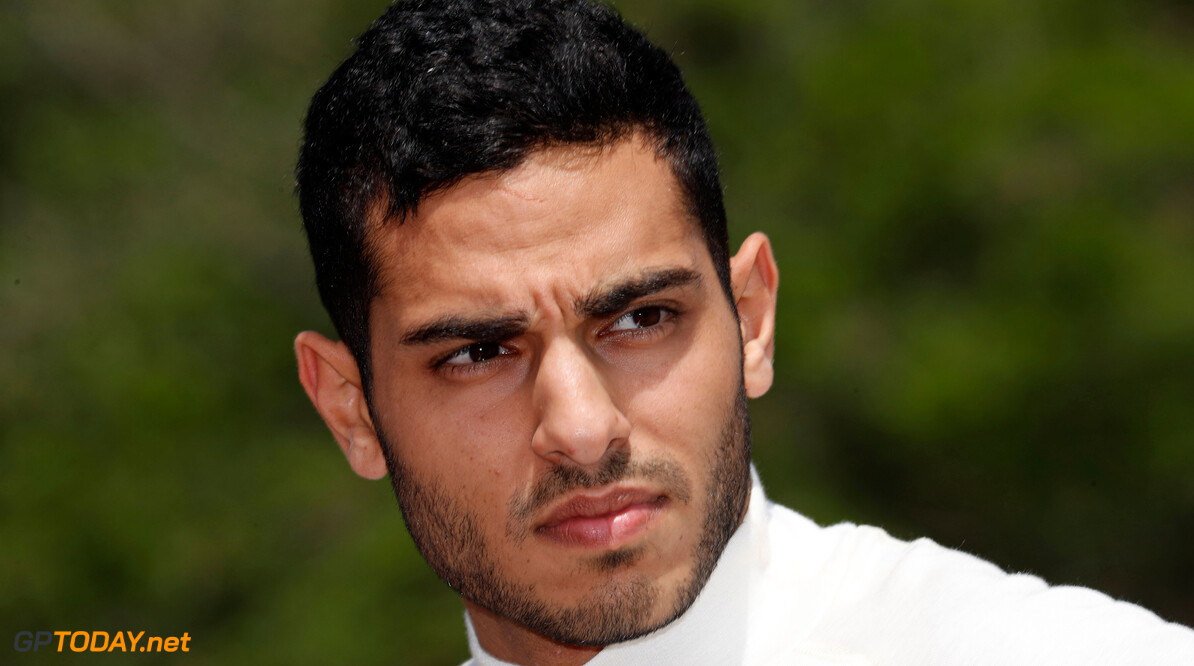 Nissany to take part in Abu Dhabi test with Williams

Williams has confirmed that Roy Nissany will take part in the post-season Abu Dhabi test next week.

The Isreali driver will join George Russell and Nicholas Latifi, Williams' full-time 2020 drivers, at the two day test that follows the season finale at the Yas Marina Circuit this weekend.

Nissany took part in most of the 2018 FIA Formula 2 season, scoring a best result of 10th at SPa-Francorchamps.

Prior to that, he spent three years in the World Series Formula V8 3.5 series, scoring a best championship result of 4th in 2016.

“I am excited to drive for ROKiT Williams Racing in the 2019 Abu Dhabi Pirelli tyre test," he commented. "It is great experience to build my on-track experience in a current Formula One car, and I hope that I can impress the team whilst doing so.”

Nissany has previous experience driving a Formula 1 car, having tested with Sauber in 2014.

George Russell will handle driving duties on the opening morning of testing before Nissany takes over in the afternoon.

On the second day, Nissany will drive the morning before handing the car over to Nicholas Latifi, who will drive the car for the first time since being announced as a full-time F1 driver for 2020.