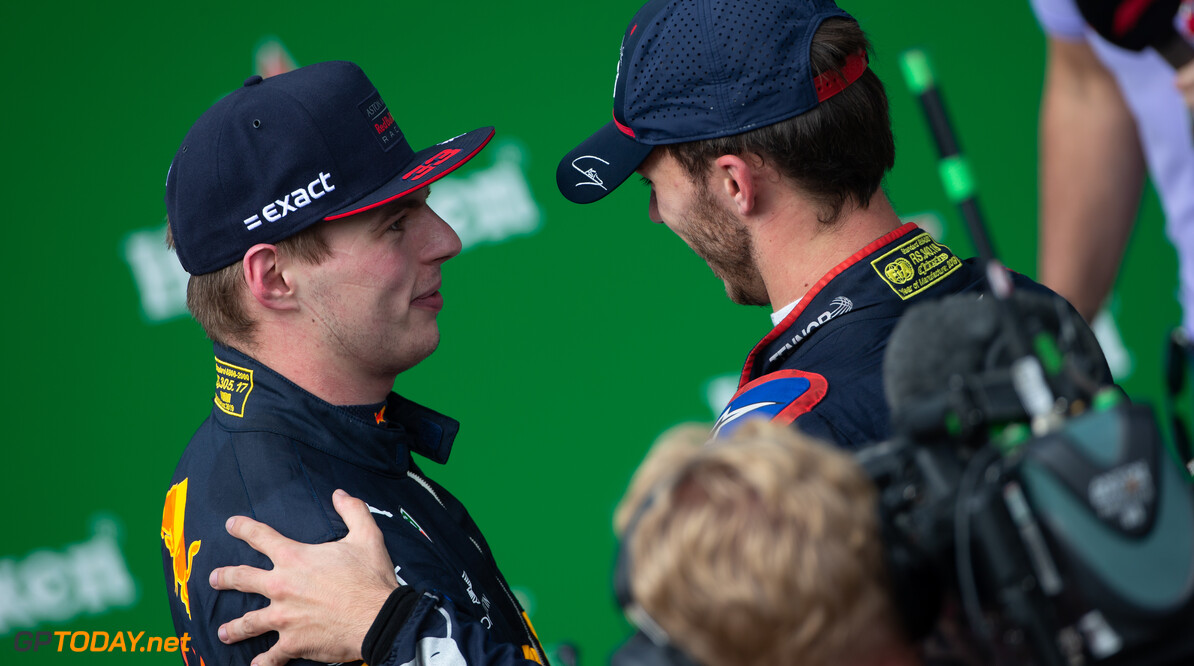 The 2019 Brazilian Grand Prix saw a special podium emerge when everything settled in Sao Paulo. The average age of the drivers on the podium was 23 years, 8 months and 23 days, making it the youngest podium in Formula 1 history.

The race in Brazil had a peculiar finish as Lewis Hamilton collided with Alex Albon in the penultimate lap, which put the six-time world champion under investigation.

Hamilton was deemed guilty of causing the crash, and the Briton lost his spot on the podium, despite joining in on the champagne celebrates after the race.

The penalty dropped Hamilton back to seventh place, while Carlos Sainz was bumped into third place, which saw him take his first-ever podium finish - the same achievement that befell Pierre Gasly, who was second.

The 2008 Italian Grand Prix had previously held the record of being the youngest podium ever.

At the moment, the younger top drivers of the next generation are emerging.  Earlier this year, Verstappen won the Austrian Grand Prix following a battle with Charles Leclerc, while Valtteri Bottas was third. The average age was 24 years 5 months 13 days - the third youngest podium record in history.

The oldest podium has also been accounted for. The podium had a high average age of 46 years, 8 months and 20 days during the Swiss Grand Prix in 1950, when the Formula 1 world championship was held for the first time. Nino Farina, Luigi Fagioli and Louis Lozi formed the top three.