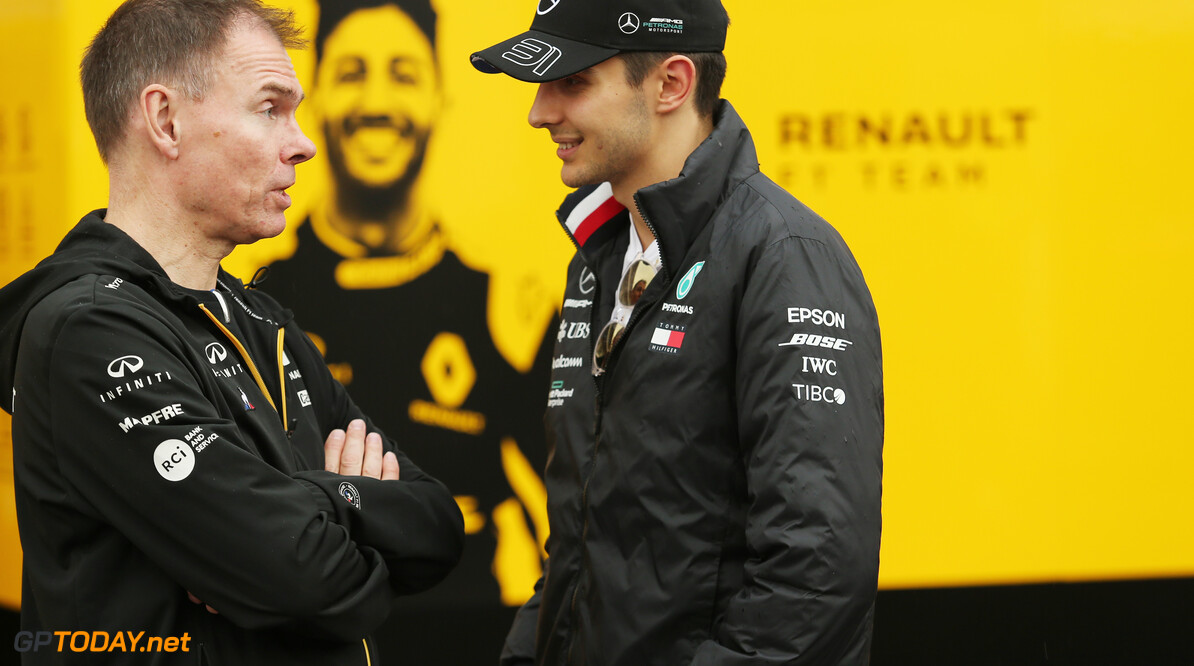 Esteban Ocon believes the experience that he has gained with Mercedes this year will help him when he moves to Renault in 2020.

The Frenchman will replace Nuco Hulkenberg at the team, with the latter looking set for an exit from the series completely.

Ocon already has two and a half years under his building, making his F1 debut with Manor halfway through 2016 before spending two seasons at Force India.

Ahead of his return to a full-time drive, Ocon affirms that his long-term goal in F1 is to become world champion - an achievement he firmly believes he can clinch.

"My goal is still to become world champion in Formula 1. Otherwise, I'd better stay at home. I'm a driver and I'm dreaming of the best I can do. That's to win the world title", he told Sky Italia.

In 2019, Ocon took on the role of Mercedes' third and reserve driver, watching on from the sidelines while also completing development and testing duties.

Ocon is confident that what he has learned this year will serve him well in 2020 when he partners Daniel Ricciardo at Renault.

"I've learned a lot from Mercedes this season," Ocon stated. "I've seen a completely different side of the story from the one you normally see as a driver.

"The experiences I've had this year are absolutely useful in the rest of my career. For example, this year I learned a lot from the other team members and the way they experience a race weekend."

The 2020 campaign kicks off on March 15th, with Melbourne once again the venue for the season-opener.