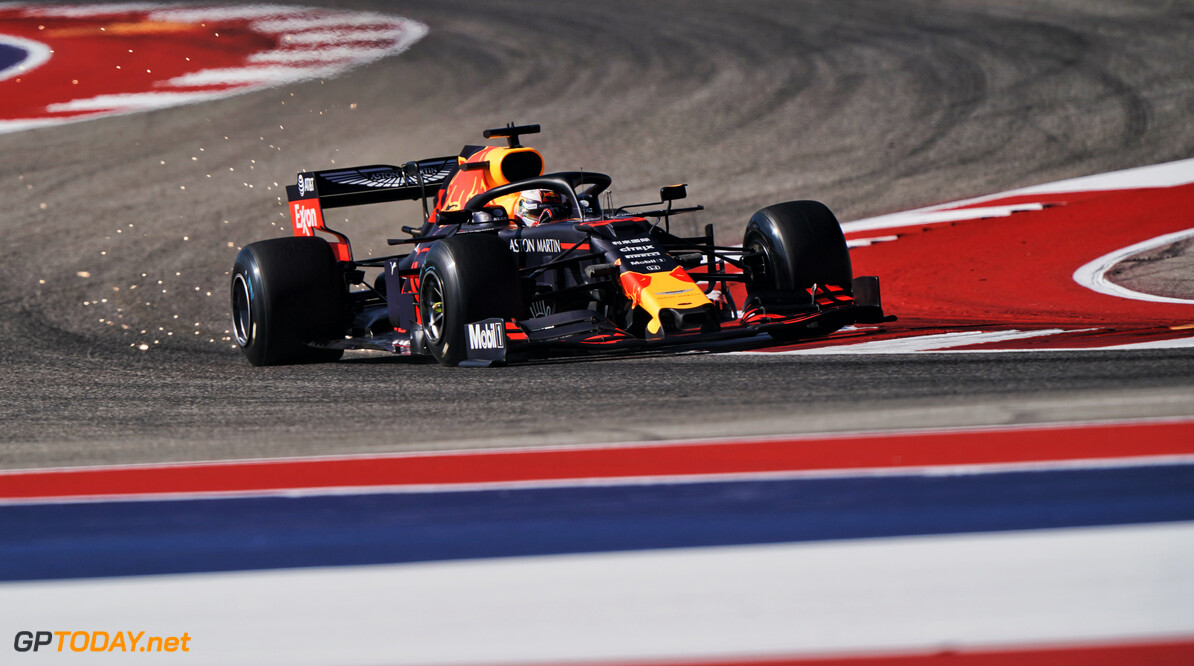 It was the Red Bull of Max Verstappen that ended the final practice session in Austin ahead of second placed Sebastian Vettel.

Verstappen managed to set a lap time of 1:33.305, two tenths ahead of Vettel with McLaren's Lando Norris finishing the session in third.

Haas' Romain Grosjean set the pace early on in the session as the team look for a better result at it's home Grand Prix, but was soon bettered by Kimi Raikkonen and Vettel in the lap time standings.

Ferrari's Charles Leclerc pulled off to the side of the track at turn 19 with less than twenty minutes into the session, reporting an issue with the engine, Leclerc out on only his first lap of the session.

His teammate Vettel suffered having a lap time deleted for going wide at turn 19, where Mercedes' Bottas was lucky to not endure the same fate as the team warned him that we was triggering the timing loop and to be careful of going over the line.

Fourth and fifth positions went to the Mercedes duo of Valtteri Bottas and Lewis Hamilton, while Alex Albon and Carlos Sainz ended the session in sixth and seventh.

Verstappen turned his first laps of the day halfway through the session and instantly took second in the standings, showing some confidence pace within the RB15 coming into qualifying, eventually topping Vettel for top spot.

McLaren's Norris set a blistering lap to go within half a second of  Verstappen with a handful of minutes to go in the session, giving the team some positivity going into the qualifying session.

Raikkonen and Pierre Gasly finished in eighth and ninth, while Renault's Daniel Ricciardo rounded out the top ten as the drivers look ahead to qualifying.