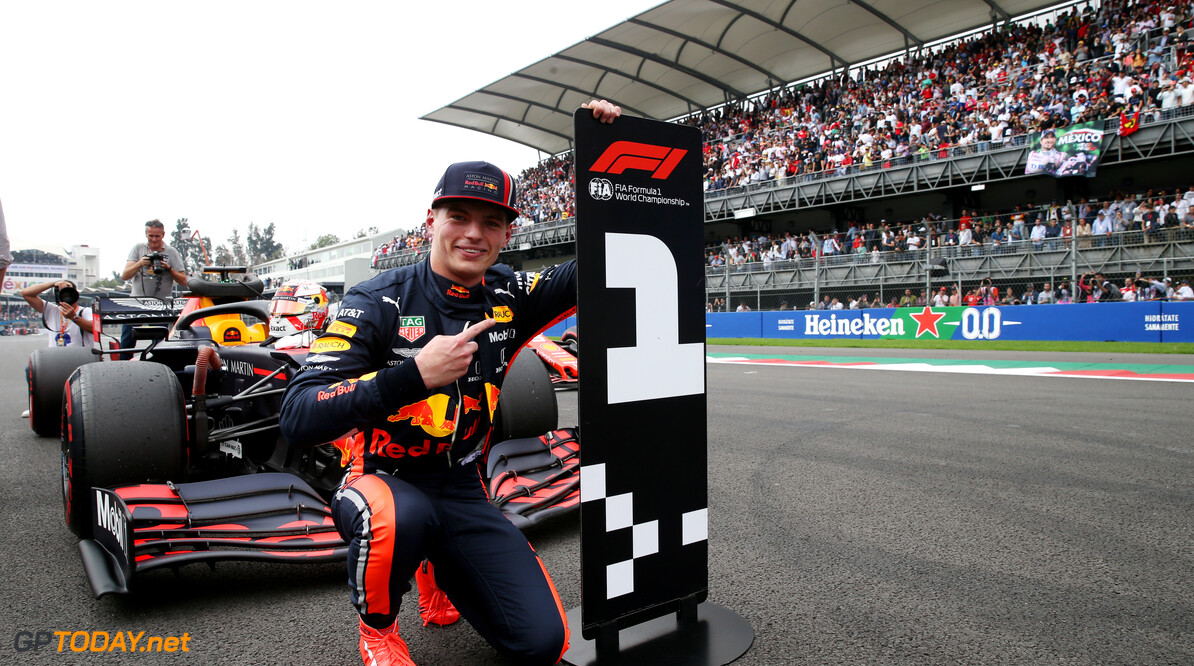 Red Bull's Max Verstappen has lost his provisional pole position this afternoon after being found guilty of speeding under yellow flags during the last few moments of Q3, also taking a three penalty and two penalty points for the infringement.

Mercedes' Valtteri Bottas crashed at the final Peraltada corner, bringing out the yellow flags as other drivers rounded the corner to finish their final runs, ending any chance of some late changes in the grid order.

Verstappen had been found to have not slowed to a sufficient speed coming through the final sector, and was summoned to see the stewards after the session. An official statement from the FIA read:

"Driver of car 33 [Verstappen] admitted that he was aware that car 77 [Bottas] crashed and did see the car on the left hand side of the track, but was not aware of the yellow flag. He also admitted not reducing his speed on the yellow sector."

The statement also noted the stewards' acknowledgement that the car ahead of Verstappen at the time, Ferrari's Sebastian Vettel managed to reduce his speed when he came upon the scene of the accident.

"Do we have to go there, to safety? I think we know what we are doing otherwise we would not be driving an F1 car," Verstappen commented. "It’s qualifying and, yeah you go for it. Like I said before if they want to delete the lap, then delete the lap."

This now means that Verstappen will now lose his pole position to Ferrari's Charles Leclerc, and will drop three places down the grid for tomorrow's race, starting alongside Lewis Hamilton on the second row.