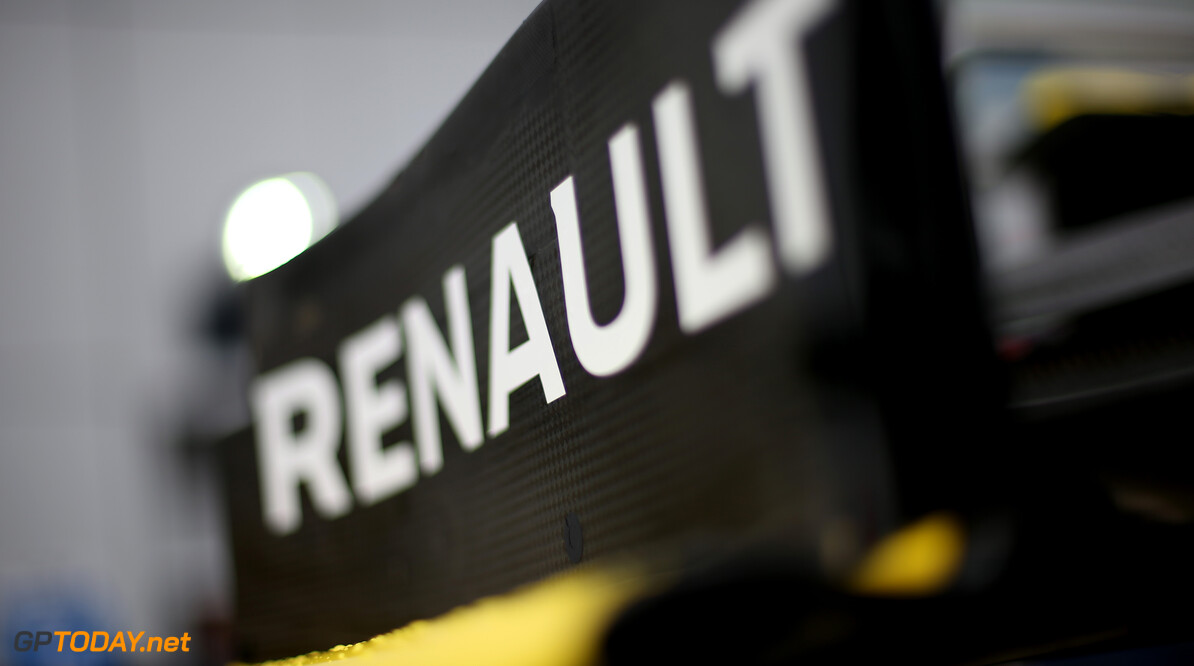 Renault to evaluate F1 future as part of 'deep review'

Renault will consider its future in Formula 1 as part of a deep company review, interim CEO Clotilde Delbos has confirmed.

Following the arrest of former CEO Carlos Ghosn in late 2018, Renault has gone through a number of internal changes to ease the disruption that the arrest caused.

In 2017, Ghosn implemented a ‘Drive the Future’ strategy which will now come under review as a part of the broad analysation that the company will carry out.

Although Delbos affirmed that Renault's F1 activities and its Alpine brand were not being specifielty targeted, part of the review the 'Drive the Future' strategy, meaning the aforementioned aspects will be "on the table".

“I’m not specifically targeting those two activities," Delbos told investors via a conference call. "But clearly the review of the ‘Drive the Future’ plan means we put it on the table,”

“It’s like a normal process. It’s not a minor review. We’re launching a deep review of the ‘Drive the Future’ plan in order to take into account the new context of the market, the change in usage, mobility etc, and the current situation of the group.

“Everything can be on the table at some point. This is a deep review of our strategy and plan.”

Renault rejoined F1 as a full works team in 2016, taking over the Lotus outfit that it had previously been sold to.

Although its results have been steadily growing since its return, it has been hit with a setback this season, as fourth place in the constructors' championship looks to be less likely, due to McLaren's current 43 point lead with four races to go.

A large gap still exists between itself and the top three teams of Mercedes, Ferrari and Red Bull - one that it was hoping it could make in-roads on in 2019.

The team was disqualified from the Japanese Grand Prix results after it was deemed to have used driver aids, breaching the sporting regulations in doing so.