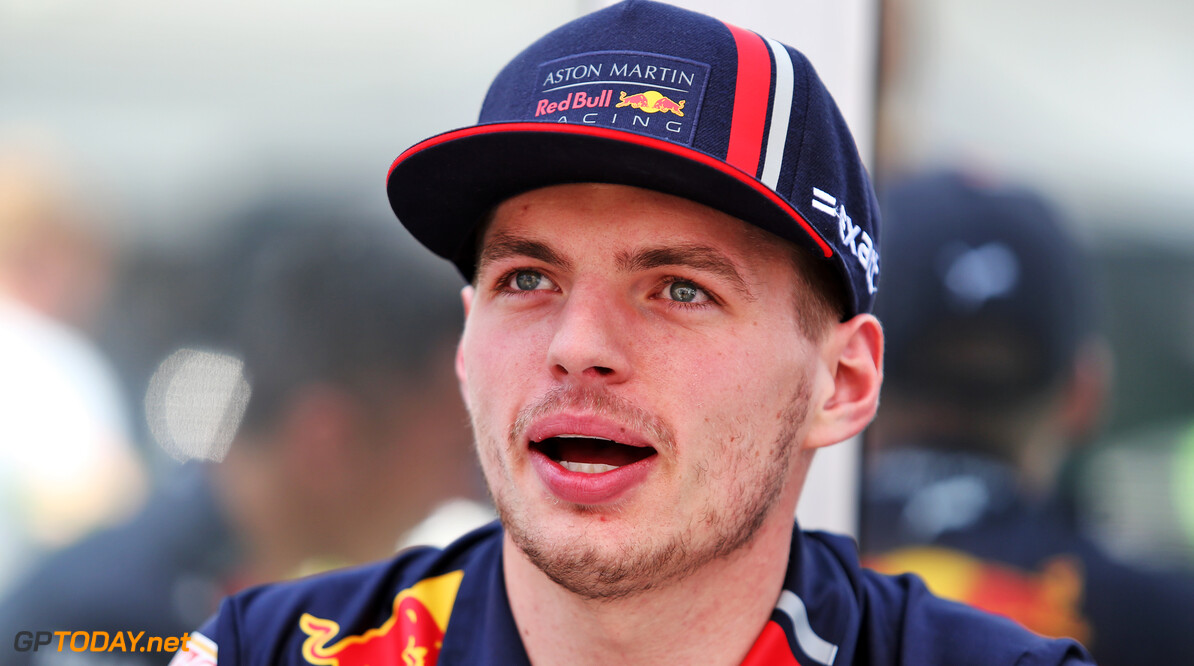 At the last five races, Ferrari has started from pole position, but has failed to convert it into a race win at the last two grands prix.

Red Bull's one and only pole this year came in Hungary, which currently stands as the last non-Ferrari pole position.

MORE: Verstappen wants no input in Red Bull's 2020 line-up discussions | Button: Verstappen the fastest to ever to drive an F1 car

In previous years, the energy drink squad has made strides towards the end of the season and has become more competitive in the final races - something that has so far failed to formalise in 2019.

Verstappen states that the simple reason is that Red Bull has not made significant performance gains compared to their rivals as they did in previous seasons.

"We brought updates, others did too, and I guess we just didn't make that performance step like we did last year compared to them. It's as simple as that," Verstappen told media including GPToday.net.

"From the Ferrari side, they gained over the year, more and more power. It's very hard to beat that to be honest, even if you have a car that's half a second faster, it's still almost impossible to beat them in qualifying, as you can see with Mercedes.

"They definitely have the best car and still in qualifying they are lacking lately. It's just insane, the speed that they have."

Verstappen also pointed out that because of Ferrari's strong straight-line speed, Red Bull is forced to work harder through the corners in order to make up time.

Although this can stress the Pirelli tyres, Verstappen is pleased with Red Bull's ability to prolong tyre life over a race distance.

"The thing always is, when you're not gaining time on the straights, you have to push harder through the corners. But you're also using your tyres more.

"So we'll never be in an advantage with that, but it's been like that for many years. I think sometimes we actually had some really good tyre life. So it just depends on the weekend.