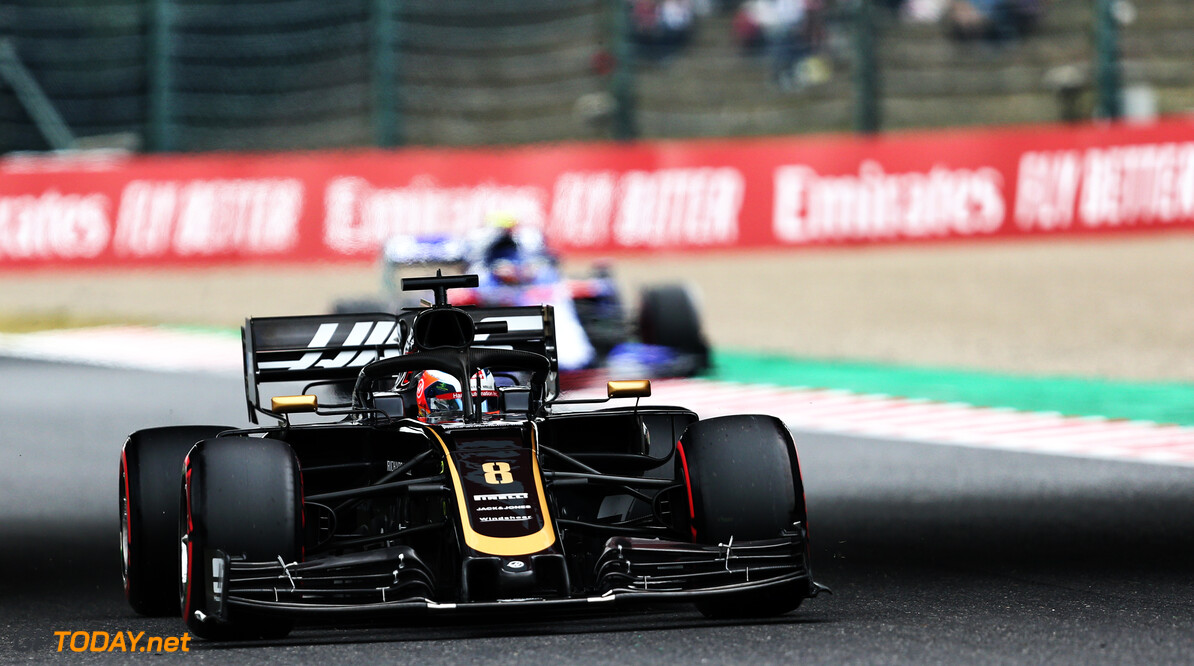 Replicating corners 'not the best solution' for modern circuits - Grosjean

Taking iconic corners from historic tracks and replicating them on new designs is not the best solution to make modern circuits more exciting, says Romain Grosjean.

Recent circuit designs have received criticism from a number of fans, while Grosjean highlighted that a major issue is the amount of run-off area that the drivers can play with during a weekend.

The Circuit of the Americas, which proves popular to many fans, considered iconic corners from around the world when it was being designed, while the Hanoi Street Circuit, which will make its F1 debut next year, has a final sector that imitates the first sector at Suzuka.

"It's harder than we think, and replicating one track somewhere else is not the best solution, I believe," Grosjean said.

"But we'll see. It's much harder than it looks to build a track, but some of the recent ones have been a bit not exciting, especially with the run-offs. It's not what we want."

'Always disagreements between F1 and MotoGP'

Grosjean added that there are added considerations such as MotoGP, which makes the design of a track much more difficult.

"There's always a disagreement between what MotoGP wants and what we want. That makes it harder. Some of kerbs we don't want to change, but MotoGP would like the kerbs to be made a certain way.

"It's always going to be tricky but I believe there is room for improvement. Even looking at the designs of the tracks, you think 'Ah, I don't think it's going to be good just because it looks, that way, that way and that way.

"Maybe a few tweaks could be better. Sochi turn one, [what about] a hairpin? That could make the racing better, and even the track better. So a few small bits that you can always try to modify to improve.

"Austin did a good job creating that first corner hill. It's quite cool, the tarmac breaking in Austin, it's quite nice. It gives some character to the track."