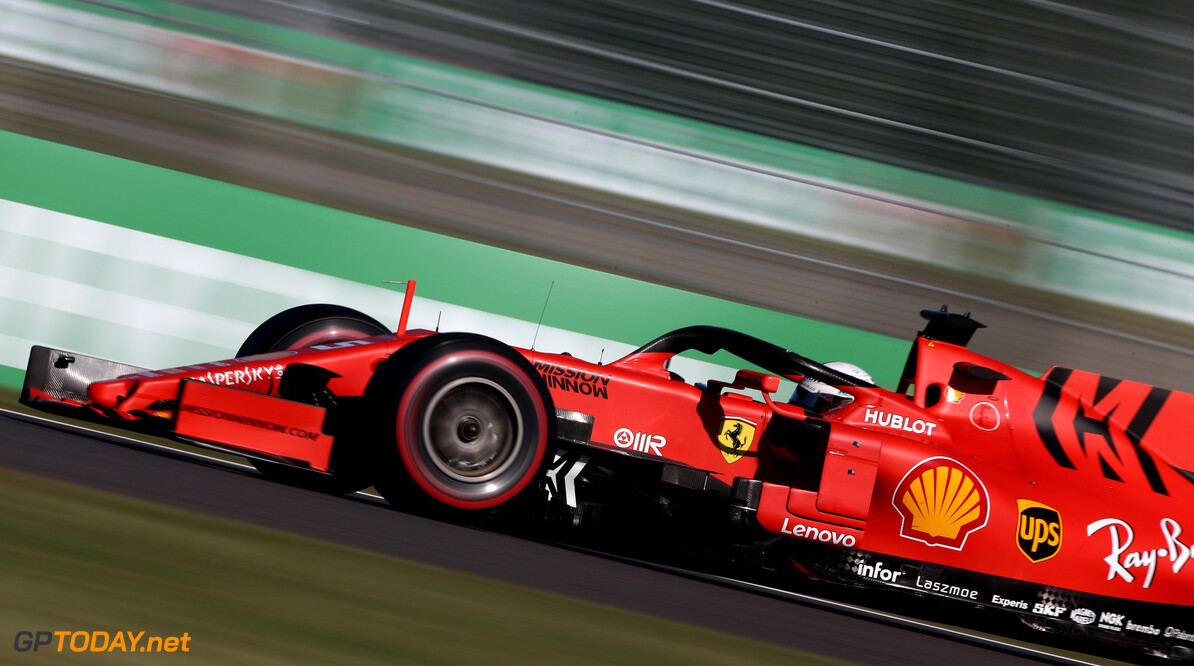 Vettel denies he had personal breakthrough at Suzuka

Sebastian Vettel has denied that he had a personal breakthrough with the 2019 Ferrari in Suzuka, as he took his second pole position of the year on Sunday morning.

MORE: 'Difficult to say' if strong start was enough for victory at Suzuka - Binotto | Mercedes was 'ultimately faster' at Suzuka - Vettel

At Suzuka, Vettel jumped to the top of the timesheets in Q3 to take pole ahead of Leclerc by almost two-tenths of a second, but denies that something changed from the previous races.

"No not really, I think it was just a clean session," Vettel said. "I don’t think there was a particular problem. Obviously we’ve been improving the car, especially since Singapore, the update helped us. It certainly helped me in areas where I struggled before.

"Overall, I think qualifying sessions on my side haven’t gone entirely smoothly, so maybe that one just went quite smooth. Both laps were clean, no issues preparing the lap and so on. I’m obviously happy with that."

However, at the start of the race, Vettel moved on the line too early which killed his momentum and saw Valtteri Bottas move from third on the grid to first before the first corner.

Vettel added that he couldn't enjoy the pole celebrations as much as normal as the disrupted weekend meant that the session was held just hours before the start of the grand prix.

"We had both [sessions] today so I couldn’t enjoy as much as normal, and the race is the bigger challenge. But nothing that has changed, we haven’t changed the car for here. Noting that would explain a step in performance."