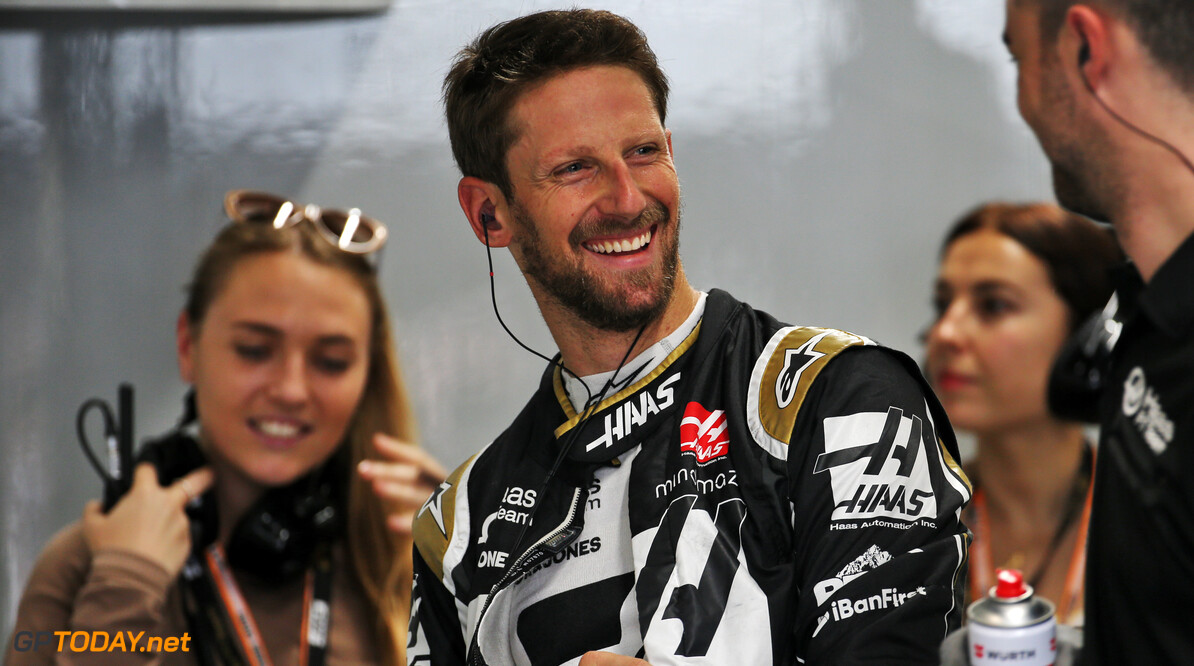 Romain Grosjean says that he enjoyed the 'super exciting' practice sessions on Friday in Suzuka.

On a normal race weekend, free practice is used for qualifying and race simulations so that the teams can find the perfect setup for their cars. However, due to the typhoon that is expected to hit the track on Saturday, all running has been cancelled.

Qualifying is now scheduled for Sunday morning, but if the rain persists the session could be cancelled and if that is the case then the grid will be decided by the results from FP2.

Grosjean was in favour of changing the race weekend format so that the grid is formed from the results of FP2 when he spoke to the media in Suzuka.

“It was a super exciting Friday. At one point we didn’t know whether FP2 was going to be quali or not. I actually liked it, I think it would be pretty cool to have every Saturday like this, FP1 in the morning and then FP2 in the afternoon.

"You could then work on the car, push hard and try different things and maybe change a few things before the race. It was quite a cool day.

"It was exciting, a little bit more pressure on practice and the car this morning was good. We were expecting a little bit more in the afternoon, maybe three or four tenths but we just didn’t have it. So it was a bit of a shame in that aspect, but we keep working and trying our best."