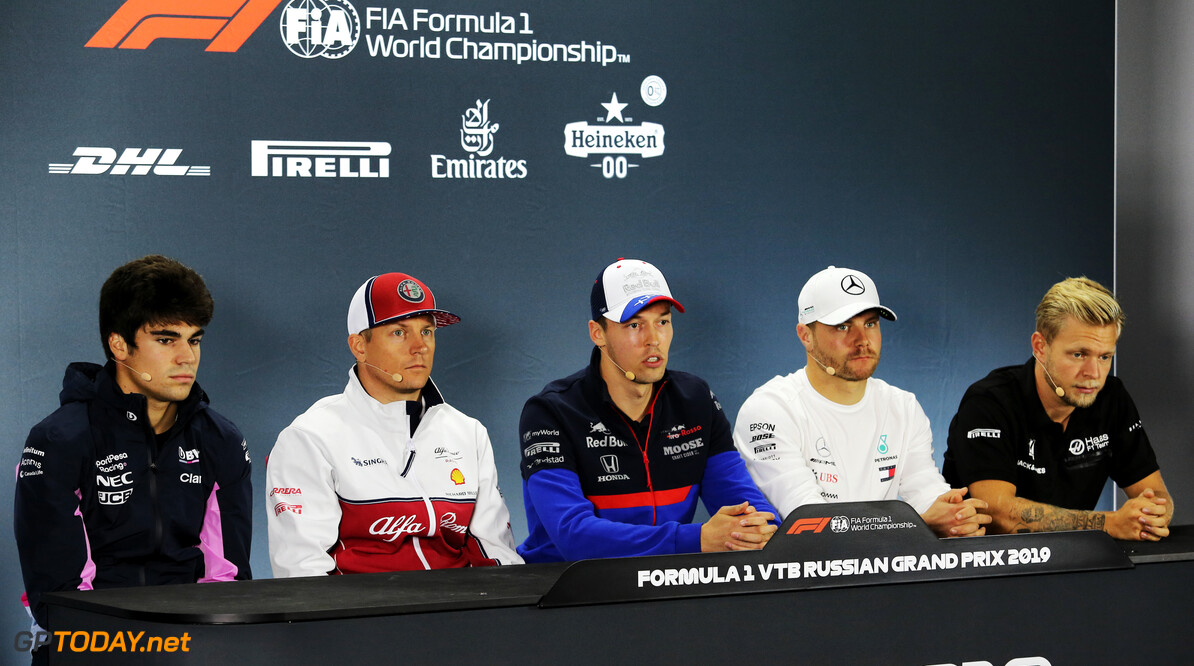 The FIA has confirmed the drivers and team members that will take part in the press conferences for the 2019 Japanese Grand Prix.

On Thursday, one day before the action kicks off at the iconic Suzuka Circuit, five drivers will get behind the microphones to answer questions from the attending press.

MORE: Japanese GP could be hit by 'violent' Typhoon Hagibis