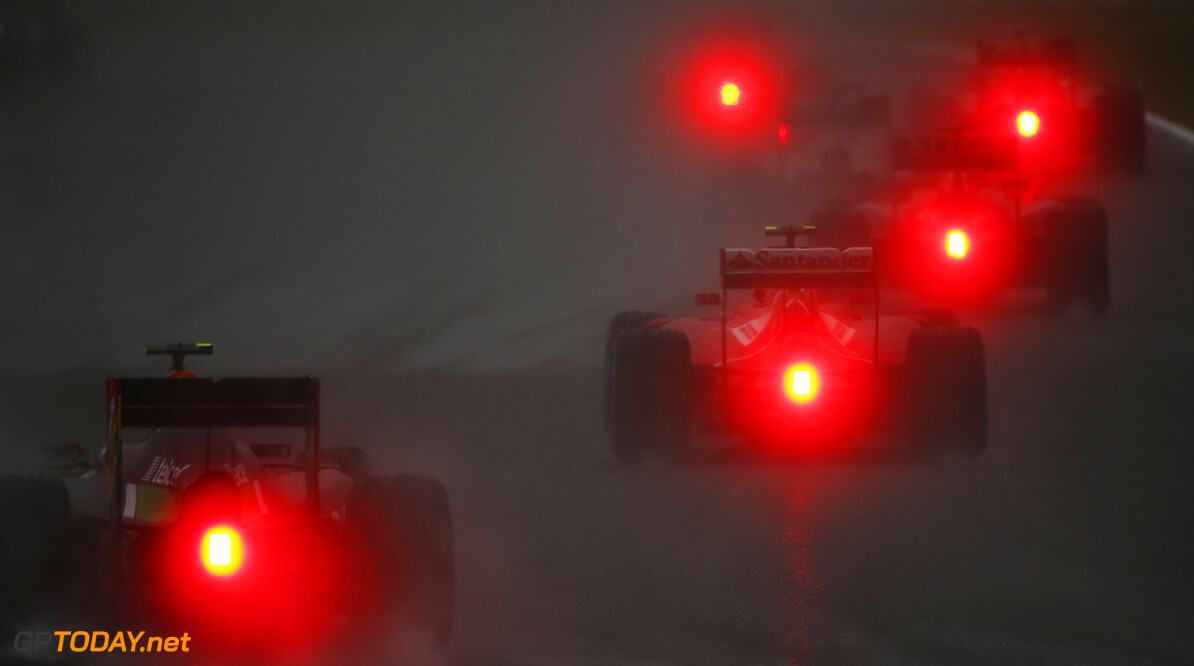 Japanese GP could be hit by 'violent' Typhoon Hagibis

A violent typhoon could interrupt proceedings at this weekend's Japanese Grand Prix, which hosts the 17th round of the 2019 season.

Typhoon Hagibis is on course to hit Japan later in the week, with the storm now considered a Category 5 Super Typhoon with maximum wind gust speed gusts of 270km/h (167 mph).

The storm is expected to diminish as it reaches land, as it is currently roughly over 300 kilometres north of the Northern Mariana Islands.

Japan's Meteorological Agency stated that it "could be the strongest typhoon to hit Japan this year".

The Japanese GP in 2014 was hit by Typhoon Phanfone, with the race being overshadowed by a crash for Jules Bianchi, who would lose his life nine months later due to the injuries sustained.

10 years prior to that in 2004, Typhoon Ma-On caused Saturday's qualifying session to be postponed to Sunday morning.

In 1976, Niki Lauda famously pulled out of the race in Fuji due to the extreme weather conditions, with James Hunt going on to win his one and only world championship when the chequered flag fell.

The Rugby World Cup is also currently being held in Japan, as it too may be affected by the typhoon.

#Hagibis has explosively intensified and is now already a super typhoon! (= hurricane category 4)

Track forecast towards Japan and #F1 is quite consistent. Likelihood for any impact is high, however, details remain uncertain at this stage. (1/2)