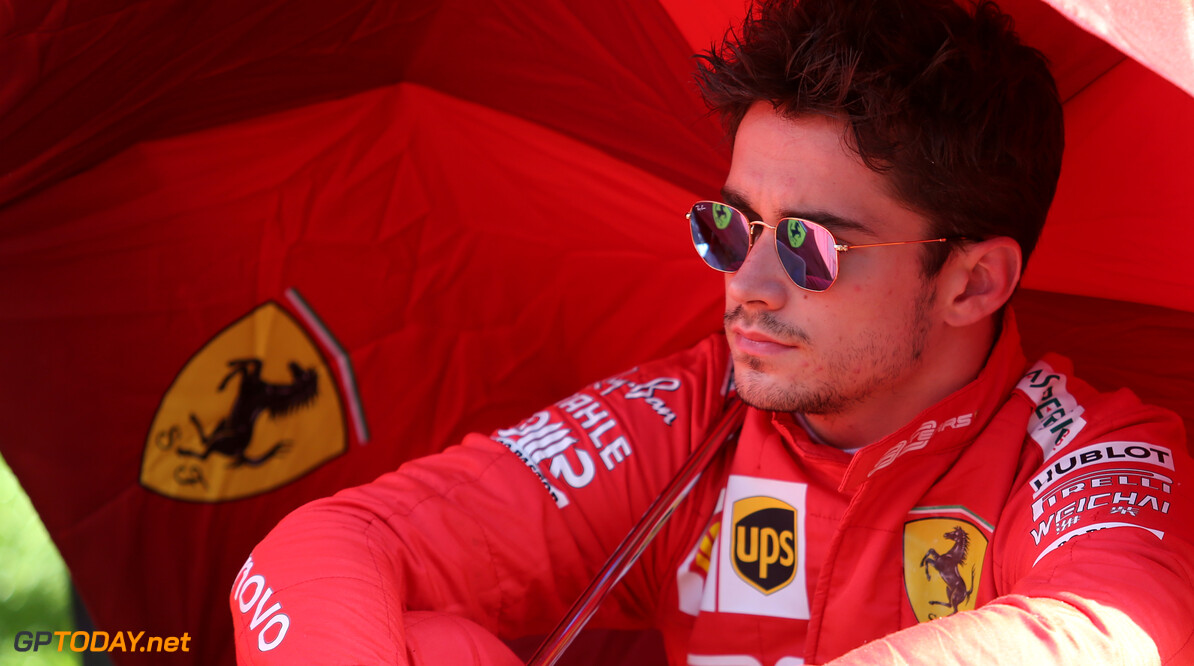 Leclerc not expecting reliability to be a Ferrari concern

Charles Leclerc doesn't believe that reliability will be a concern for Ferrari in the final five races of the 2019 season.

At the Russian Grand Prix, Sebastian Vettel retired from the race with a power unit problem, marking his first non-finish since the German Grand Prix last season.

Ferrari was in prime position to win the race in Sochi before Vettel's retirement brought out a virtual safety car which benefitted Mercedes, who was yet to pit.

With Suzuka next on the calendar, Leclerc has no reason to believe that the team will struggle at the Japanese circuit, given its form since the return after the summer break.

"There are no reasons for us to be very slow in Japan, but it doesn’t mean that we will have an easy life. I’m pretty sure that Mercedes and also Red Bull will be very strong there.

"I’ve only been to Suzuka once but it’s a track I loved, last year I took so much pleasure driving especially through the first sector. It was just a really great experience so I’m really looking forward to going back there."

Leclerc doesn't see reliability becoming a problem for the team in the remaining races this year, despite the problem it had at Bahrain this year and at a handful of qualifying sessions.

"I don’t even know what the issue is so for now, I’ll speak with the engineers," Leclerc said. "I don’t think reliability has been an issue or a concern from the beginning of the year on our side so I don’t expect it to become one now but let’s see.

"I’ve got no idea what the issue is so I firstly need to speak with the team to understand what went wrong."