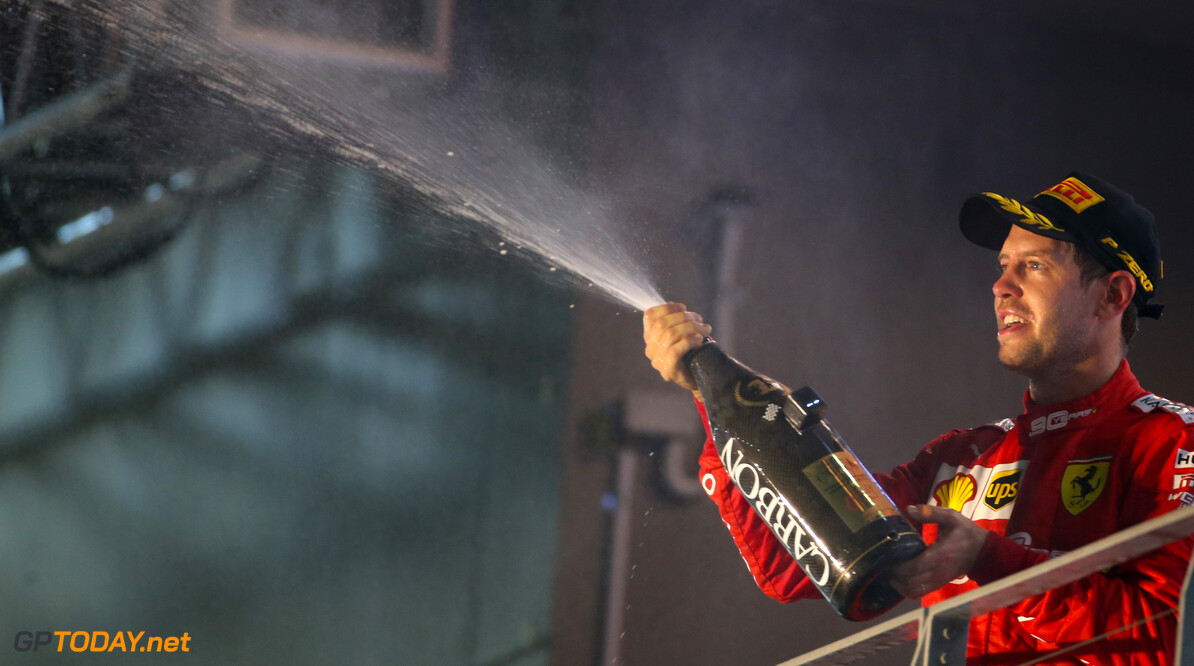 Sebastian Vettel says it would be wrong to assume that Ferrari can win at every type of circuit following its victory at the Singapore Grand Prix.

While Ferrari was tipped to be strong at the two high speed circuits of Spa and Monza, it was not favourites heading into the tight and twisting Marina Bay Circuit in Singapore.

However, the team took pole position on Saturday and claimed its first one-two finish since 2017 at a track that was set to favour Mercedes and Red Bull.

Despite the three victories at contrasting circuits, Vettel denies that Ferrari is now in a position where it should be expected to win at all of the remaining tracks.

"It's been a very good streak for us, it was a very good result in Singapore because it was at a track where lately we haven't been so good, if you pick Hungary," Vettel said.

"So that certainly was a surprise, a positive surprise for us. But I think it also helps us to understand our car even further with the stuff that we brought to the car and understanding the direction of what it needs to do more, to explore certain directions more.

"So there are a lot of positives other than the result going forward. Overall, it is definitely heading in the right direction but it would be wrong to think 'We've won on two different types of tracks, we can win everywhere'.

"I think it's still Mercedes that have been in a position to win every race this year so they are the ones to beat, they are the benchmark. That's where we want to be, and ideally ahead of that.

"So there's still a lot of work in front of us but I think it also shows things are going in the right way and it doesn't take much to click."