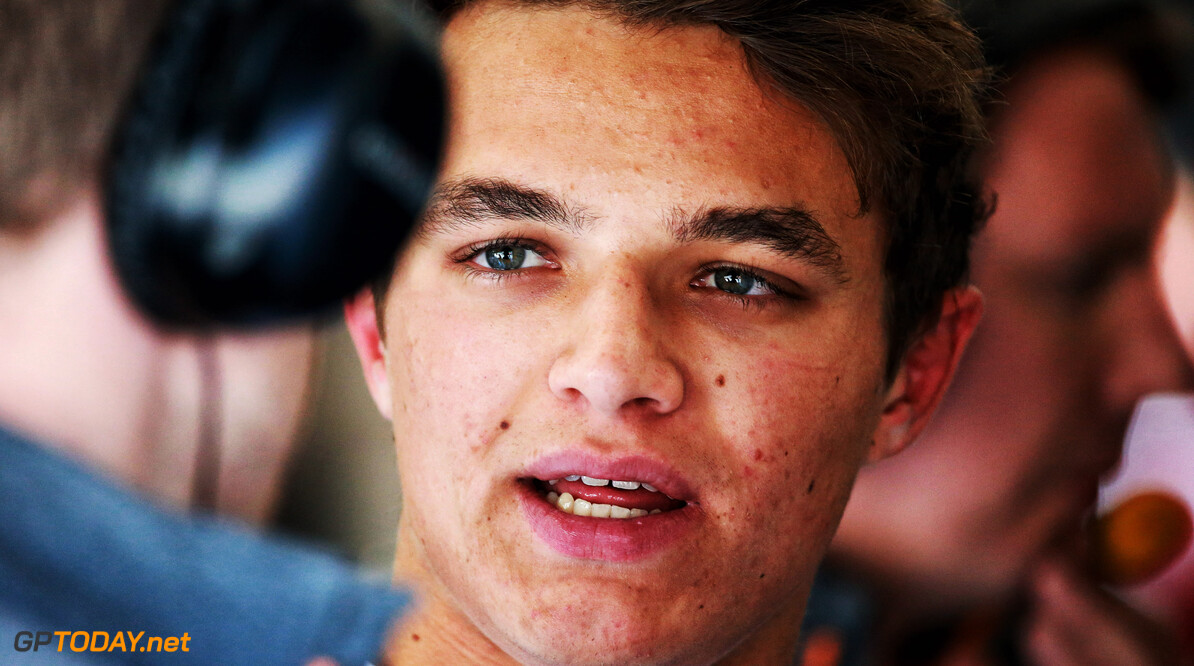 Lando Norris insists that young drivers are not blind to the dangers in motorsport, responding to comments made by Jacques Villeneuve regarding the safety of simulators.

Following the death of Anthoine Hubert at a Formula 2 race in Belgium, the 1997 world champion told RTBF that "when they [young drivers] get to the racetrack, they behave as if they're still in the simulator.

"It is not the same stress as it used to be. It does not bring the same adrenaline. The assessment of danger, of the enormous risk that they take when they go to the racetrack, is no longer the same."

Norris denies that Villeneuve comments are true, and says that young drivers are well aware of the danger they put themselves in, despite the increased safety measures that have been introduced over the years.

"I don't think it has got anything to do with sim racing," said the McLaren driver. "I think it's something he maybe wants to use an excuse for it.

"Safety is getting much better, especially compared to when he would have been racing. And it's not like we completely forget it.

"We don't just go flat out with each other and not care about anything, we still realise what danger is. But everything is getting safer, so sometimes you take more risks than other times."

Hubert accident a result of 'something small'

Norris believes that Hubert's fatal accident was a result of a small mistake that snowballed into a tragic accident, but is adamant that no driver was taking a "stupid" risk to gain an advantage.

"I don't know what happened on the weekend, I don't want to talk about it, but I'm sure it wasn't because somebody was doing something stupid, or risking anything," Norris said.

"It's a very unlucky situation. But that's about it, I don't think there is any excuse for what did happen."