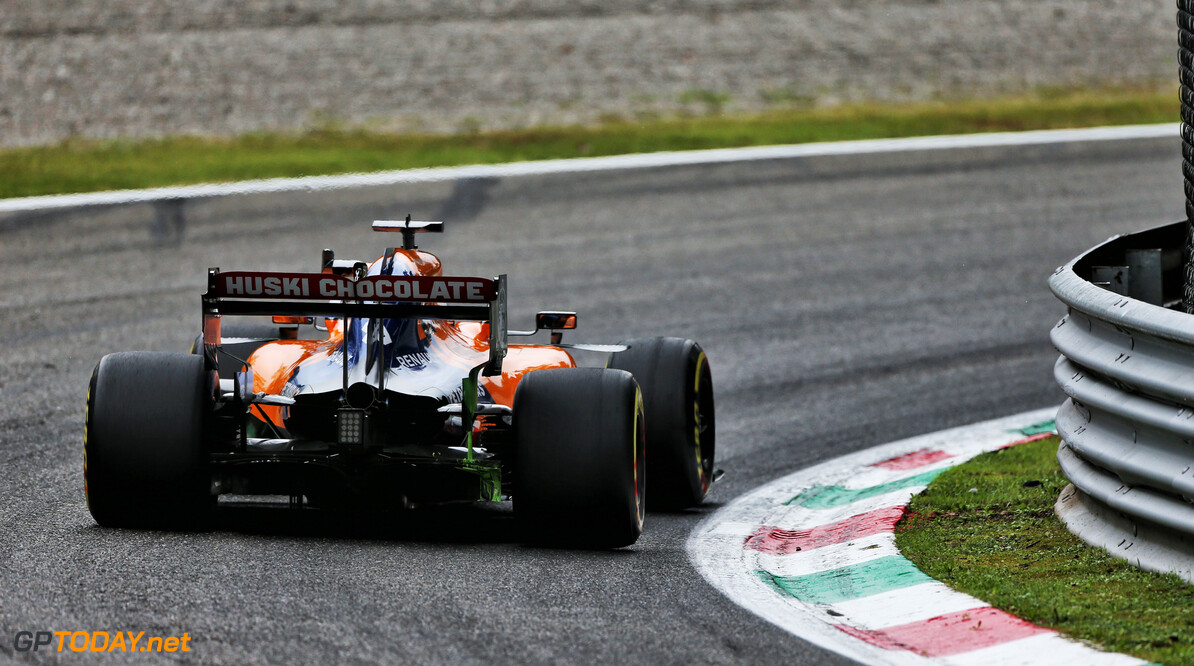 McLaren keen to avoid compromising 2020 car amid fight for fourth

McLaren is hopeful that it will produce a strong 2020 car while also staying at the head of the midfield group at the end of the current season, according to team principal Andreas Seidl.

The Woking squad is currently 18 points ahead of Renault for fourth place in the constructors' championship. It saw its advantage take a big hit at the Italian Grand Prix, as Renault scored 22 points to McLaren's one.

Seidl says McLaren is aiming to bring minor updates to the next "two or three" races before switching focus onto building the 2020 car - however he is wary of the fine line between retaining the top spot in the midfield battle with a car that has had its development halted.

"We plan to bring parts, not huge updates, just small parts to the next two or three races at least," Seidl stated to media including GPToday.net. "Then we need to see when we switch fully onto next year's car on the development side.

"It's something which is open. We want to fight for this P4 position for as long as possible, but for me, it's important to make the next step with next year's car.

'Difficult to predict' if upcoming tracks will favour McLaren

Renault held the clear advantage in the midfield fight at Monza, while McLaren was set for a stronger points finish before a botched pit stop eliminated Carlos Sainz from the running.

Seidl believes it is difficult to predict if the upcoming circuits will benefit the team, as the midfield pecking order has changed from circuit to circuit.

"I think it's so difficult to judge this year, it's not just for us, it's for every team in the midfield," Seidl insisted.

"It's not just dependant on the track characteristics (also) the tarmac, the temperatures, the way you can set up the car, which window you have the car for different tracks.

"We've seen for example, at Budapest we expected to struggle moire, we were suddenly the fourth fastest car. So it's difficult to judge, to be honest.

"But with all the updates we have brought to the more normal downforce package before the break, and also with the updates we will bring, we hopefully can keep up the fight for P4 until the end of the season."