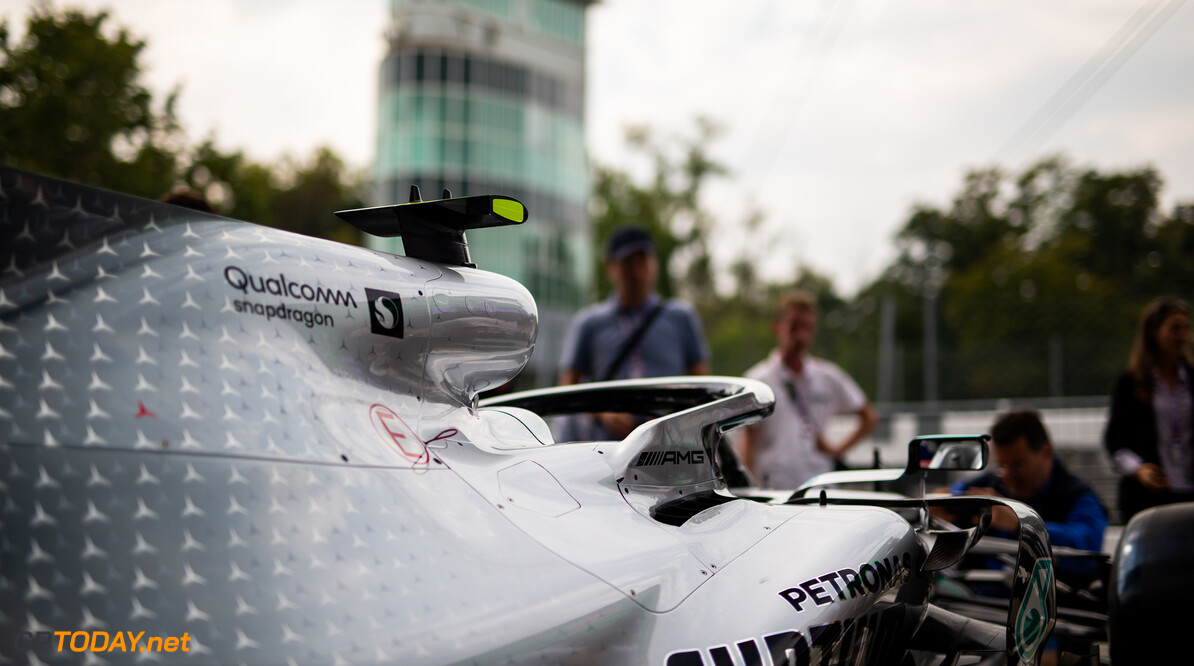 It has been announced that Mercedes' Technical Advisor Aldo Costa will leave the team to join Dallara. Costa will take up the role of Chief Technical Officer (CTO) at the manufacturer.

Last year it was announced that Costa's role would be reduced from Engineering Director to an advisor at the team, with him now set to formally leave the reigning champions in September.

Costa will begin his new role at Dallara at the start of 2020, and will work on the manufacturer's various different projects. The company builds cars for a number of different series, with IndyCar, Formula E and Formula 2 being the most well-known.

The Italian company also works with Haas to manufacturer parts of their Formula 1 car.

Costa was grateful to Mercedes for the opportunities that they have given him, but he was relishing the new challenge.

"Since stepping back from my role as Engineering Director, I have enjoyed supporting the team during this season and have also been searching for my next challenge beyond Formula 1.

"After many years working at the pinnacle of our sport, I am excited to be able to contribute some of what I have learned to other racing series and to high-performance automotive projects outside racing.

"I remember writing to Giampaolo at the very beginning of my career for a job - at the time, there was nothing available, but he was able to open some doors for me in the industry. Now, many years later, it feels like the wheel has come full circle and I am proud to be joining this iconic company of Italian motorsport.

"One of my personal passions is to mentor and grow young talent, and it will be a focus for me to help attract and develop the next generations of Italian engineering talent at Dallara in the years ahead.

"Finally, thank you once again to all my friends and team-mates at Mercedes; it has been an extraordinary privilege to be part of the team's development and success - and we have been able to build an incredibly strong group to tackle the challenges of the future."

Toto Wolff added: "Aldo has been one of the pillars of our team since he joined in 2011 and he now leaves us with the same dignity and professionalism that have characterised his years with us.

"He wanted to return to Italy to spend more time with his family and still has much energy and expertise to contribute to the motorsport community. His new role with Dallara is a fantastic opportunity and I am delighted he has found such a rewarding role in which to pursue his career - and to contribute his knowledge to almost every level of global motorsport.

"On behalf of everybody at Mercedes, I would like to wish him great success in this next chapter."