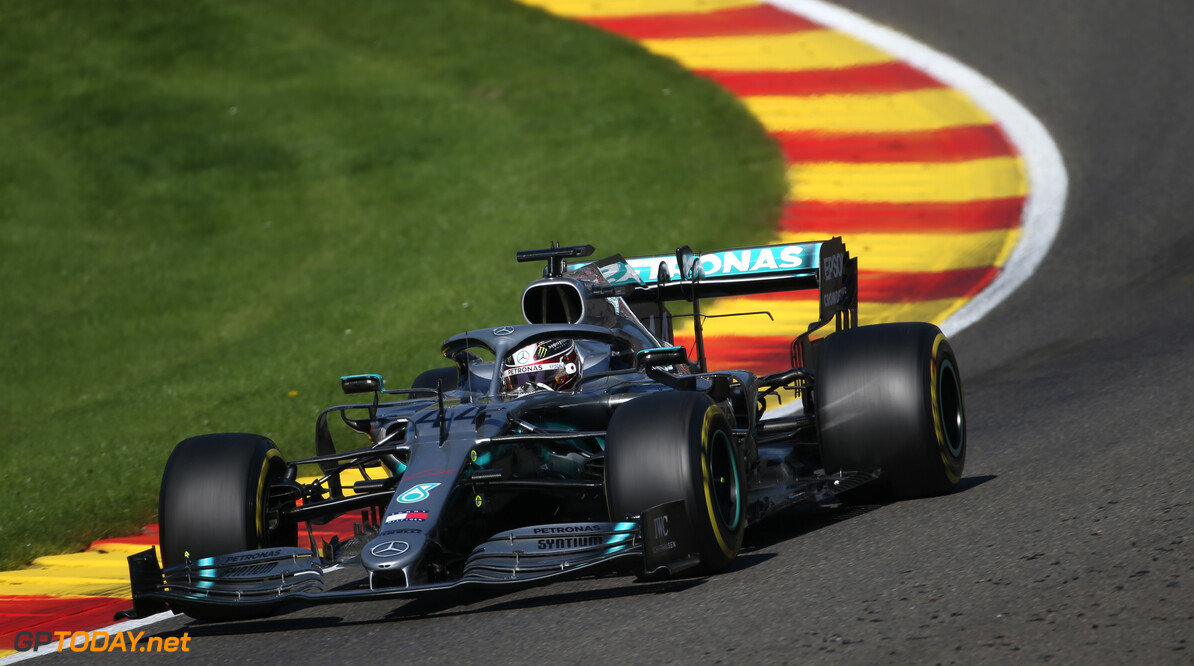 Mercedes has to make drastic improvements to its straight-line speed over the coming before the Italian Grand Prix if it wishes to be competitive, says Lewis Hamilton.

Ferrari took its first win of the 2019 season on Sunday at Spa-Francorchamps, a circuit that traditionally favours straight-line speed.

With Monza next on the calendar, Hamilton firmly believes that the Scuderia outfit are favourites heading into the weekend due to the long straights that make up the circuit, which plays into Ferrari's strengths.

"It’s all straights," Hamilton said. "It’s going to be a happy weekend for Ferrari, most likely in that respect. I mean, this weekend, I think just in qualifying we’re losing over a second a lap.

"So, there’s not much me and Valtteri can do in that instance and there’s not a lot of corners there to catch that up. So, it’ll be interesting. In the next few days we’ve got to make some drastic improvements to our straight speed, somehow."

If anyone can do it, it's Mercedes

Hamilton believes that if anyone can make the improvements necessary, it is the Mercedes team, who have won eight out of the 13 races so far this season.

The Briton is also taking encouragement from Mercedes advantage over race trim, as the W10 appears to be kinder on its tyres than Ferrari's challenger.

"I don’t know if that’s possible, but if anyone can do it, it’s our team," Hamilton affirmed. "So, we’ll do our best, but position is also everything.

"We’ve got slightly better degradation than them, so maybe, And it’s a longer race, isn’t it, so hopefully we can have another close race like we’ve had this weekend."

Ferrari last won its home race in 2020, when Fernando Alonso took the chequered flag in what was his first year for the Italian squad.