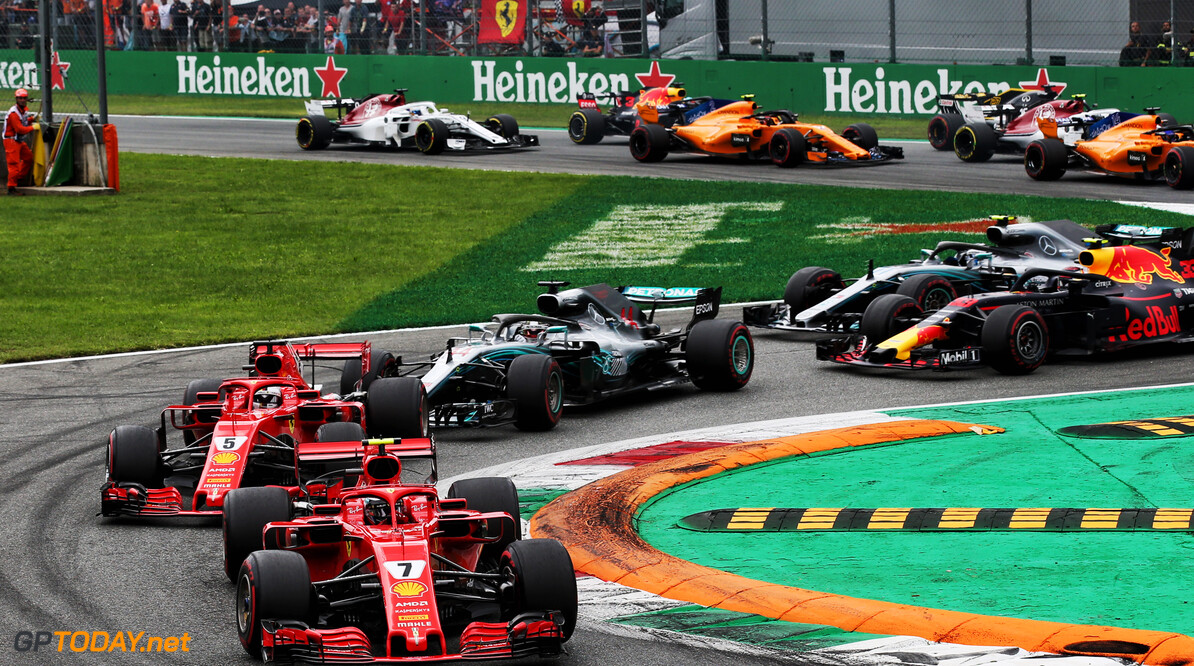 Pirelli has confirmed the tyres that each driver will bring to the Italian Grand Prix at in just over a weeks' time.

The Italian marque is bringing its middle range allocation available to Monza, with the C2 being the hardest compound, the C3 the middle and the C4 the softest.

Only three drivers have opted to bring ten sets of the C4 compound, with one of them being Red Bull's Max Verstappen.

The two Racing Point's of Sergio Perz and Lance Stroll will bring ten sets, while every other team except Mercedes and Ferrari will bring nine sets.

The four drivers that makeup Mercedes and Ferrari will have eight sets for the weekend, with Valtteri Bottas and Sebastian Vettel taking four sets of the medium compound.

Take a look at the full allocation below.