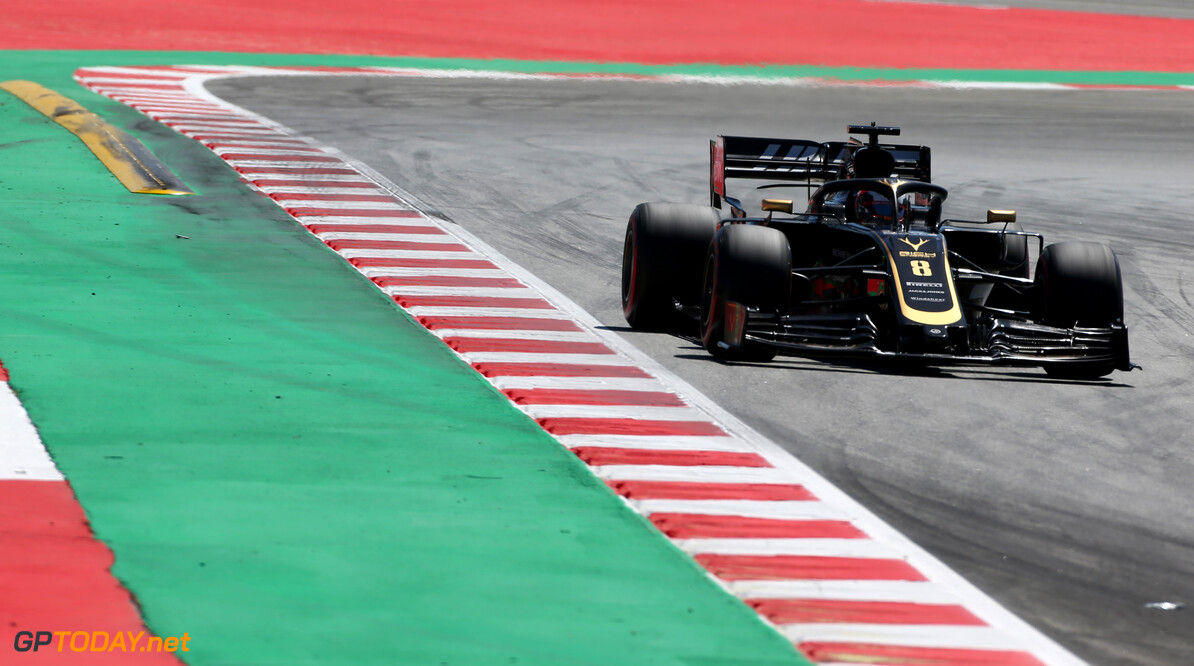 Grosjean to return to upgraded Haas car at Spa

Romain Grosjean will return to the upgraded-spec Haas VF-19 at this weekend's Belgian Grand Prix, following a number of weeks running the old package.

Haas experimented on the build-up to the summer break with two different specifications of car, as it attempted to determine what the cause was behind its lack of race pace.

Grosjean ran the Australia-spec car for three races, which, despite driving a car with less downforce, saw him compete in the midfield pack.

However, Haas is now confident that it has learned a lot between the two cars, which will see Grosjean return to the upgraded version that Magnussen has been running.

"For Spa we will go with the upgraded car, which we ran at Hockenheim," said team principal Guenther Steiner.

"We've learned quite a bit out of it and tried to improve the car by changing some of the components. Both cars will be the same spec, and hopefully we can still learn more about it."

With the second half of the season about to get underway, teams will start to shift focus onto their 2020 challengers.

Steiner confirmed that Haas will likely do so, and any upgrades it will bring to the remaining nine races are likely to be small and minor.

“The focus has already switched, partly, to the 2020 car. We need to see what we can come up with in the wind tunnel, with the small developments we do there for the 2019 car, and if we bring any upgrade kits. We don’t know yet.”