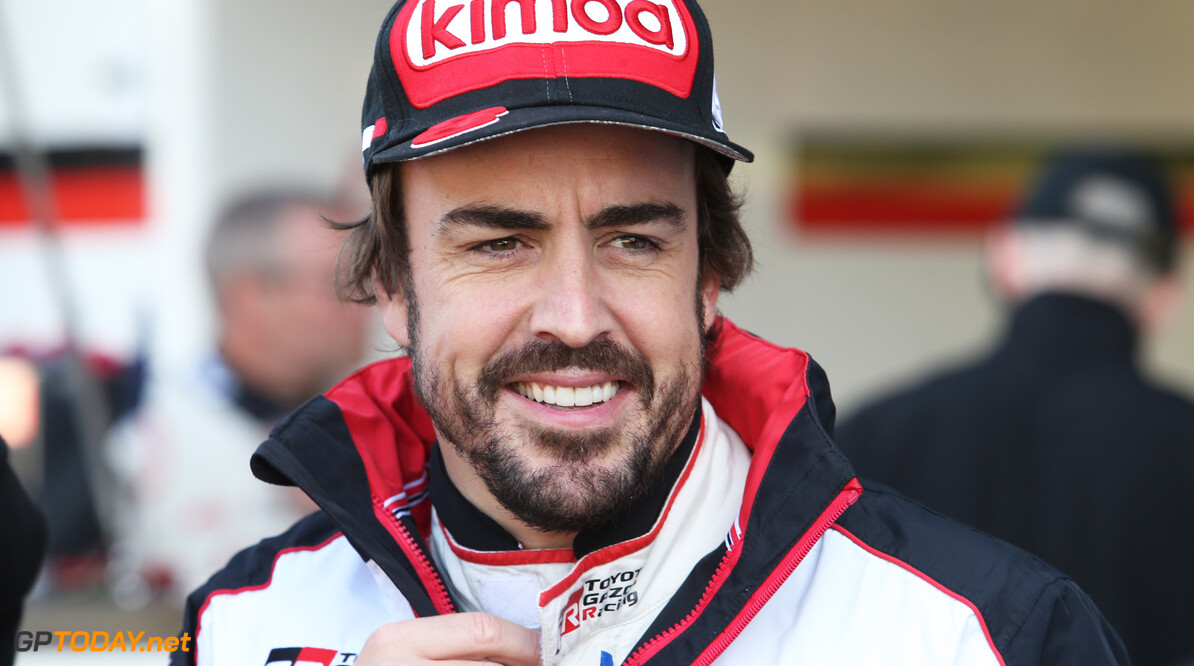 Fernando Alonso says that the challenges of Formula 1 are not as attractive as other racing opportunities available to him.

The Spaniard has been linked with an F1 return for 2020, following his decision to walk away from the sport at the end of the 2018 season.

However, the double-world champion insists he is enjoying life outside of F1, having become the 2018/19 World Endurance Champion, while also winning the Le Mans 24 Hours twice.

"In recent years, what F1 can offer me on a personal level is not attractive enough," Alonso said. "It was an exceptional stage for me, but today I do not find in F1 the challenges I can get outside it."

Alonso added that he is aware of what his next racing move will be following his departure from Toyota in the WEC, but didn't provide details on where he will end up.

"I have a clear idea of what I am going to do," he said. "I do not leave doors open and I am not waiting or looking for anyone to call me.

"I always choose where and when I wanted to race, because I move based on what makes me happy. What I do in the future is in my head and it will be known in due time."

Alonso has also long been linked with a full-time seat in the IndyCar Series, having made his debut at the 2017 Indianapolis 500.

Alonso returned to the Brickyard with McLaren this year but failed to qualify for the event, after which McLaren stated there were no more driving plans in store between itself and Alonso.