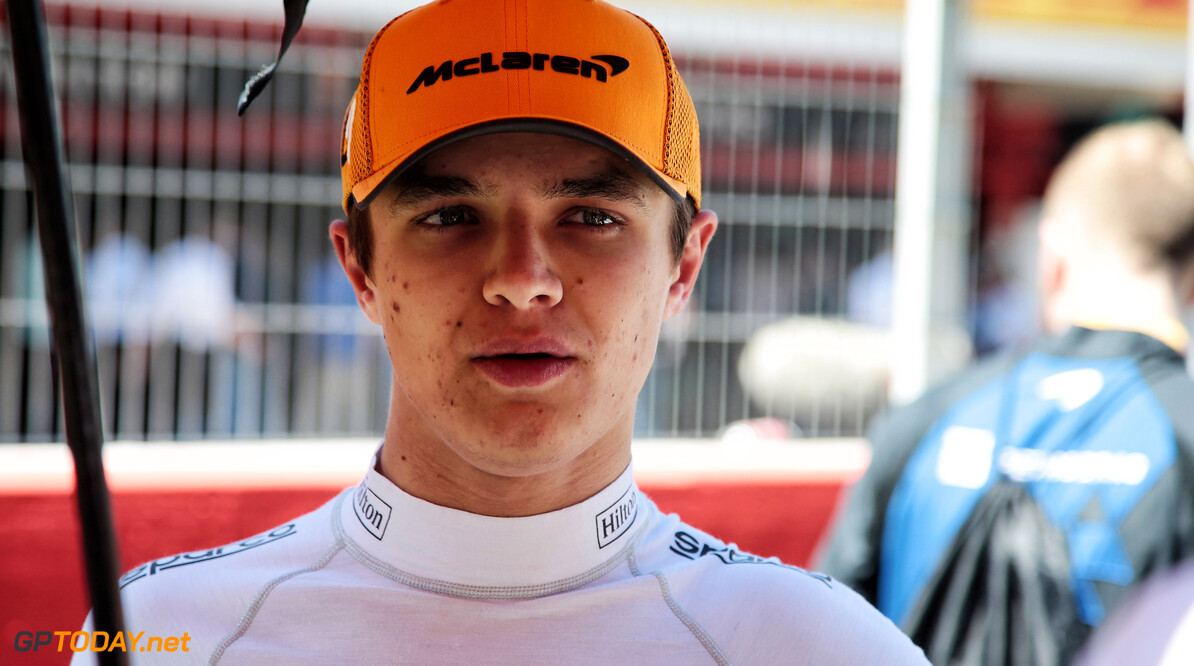 Norris: It would be a shame to lose 'insane' Silverstone

Lando Norris believes it would be a shame to lose a track as "insane" as Silverstone from the Formula 1 calendar.

Heading into the British Grand Prix this weekend, doubt lingers over the future of the event as Silverstone doesn't have a contract in place past the 2019 race.

Norris, who is driving at his home race for the first time as an F1 driver this weekend, is keen to see the event remain on the calendar.

"I think it would be a shame. I'm sure the atmosphere is going to be more different from what I'm used to. It's an awesome track, a majority or all of the drivers, I'm sure Silverstone is their favourite, top five at least.

"It would be a shame. I think a lot of people like it, especially in Formula 1 nowadays, it's insane, especially on a qualifying lap. Last year, the crowd was a pretty good turn out.

"It would be a shame but let's just hope it doesn't happen."

But while it currently remains on the calendar the 2018 Formula 2 runner-up insists that he will enjoy the atmosphere for the weekend.

“Going to my first home race as an F1 driver means quite a lot to me," he stated."I’ve done a lot of racing there before in the junior formulae but having a home race in Formula 1 is totally different.

"I can’t wait to see all the fans dressed in papaya, experience the atmosphere and enjoy the weekend."