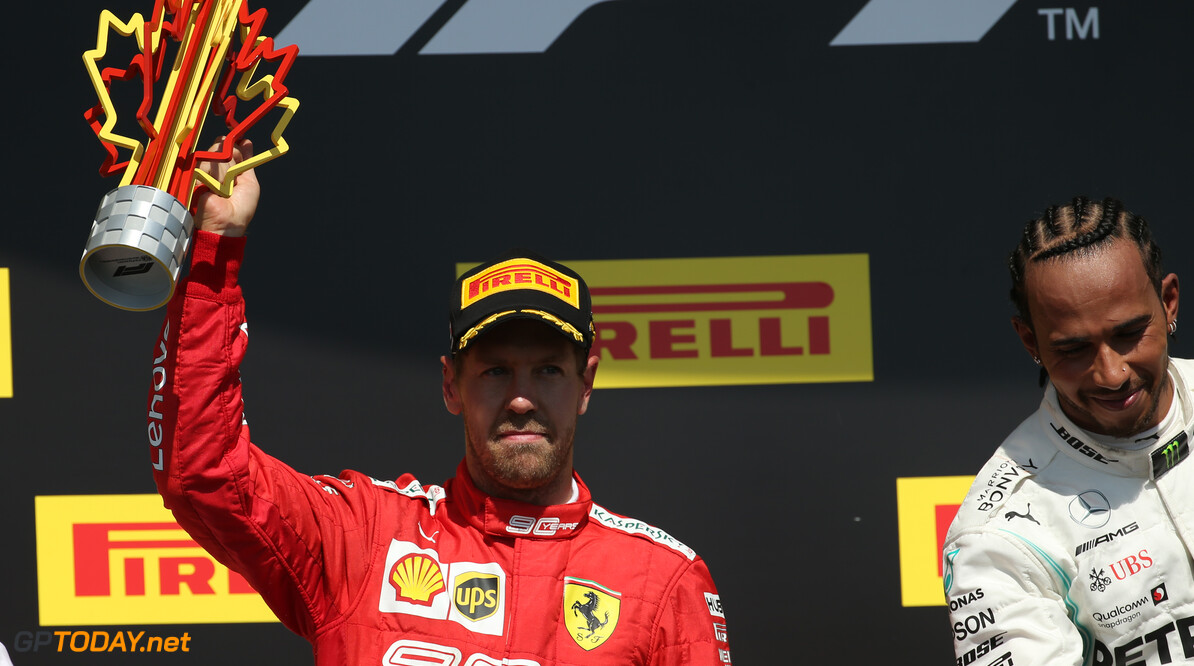 Ferrari has been summoned to a hearing with the Formula 1 stewards regarding Sebastian Vettel's time penalty from the Canadian Grand Prix.

On Monday, the Maranello squad confirmed that it would be taking on its right to review the penalty, as it can't directly appeal a time penalty.

MORE: People shouldn't hide emotions in sports - Vettel | Hakkinen: Schumacher and I had more freedom to race than Hamilton and Vettel

The penalty that was applied cost Ferrari and Vettel their first win of the season, as Vettel was deemed guilty of rejoining the track dangerously after running wide at Turn 3 during the race in Montreal.

The hearing will take place at the Circuit Paul Ricard on Friday, in between the two practice sessions of the day at 14:15 local time.

The stewards for this weekend's race are Tim Mayer, Mathieu Remmerie, Yannick Dalmas and Jea-Marie Krempff - an almost completely different line-up to those that handled duties in Canada.

However, the stewards from Canada (Emanuele Pirro, Gerd Ennser, Remmerie and Mike Kaerne) will be present in France for the hearing.