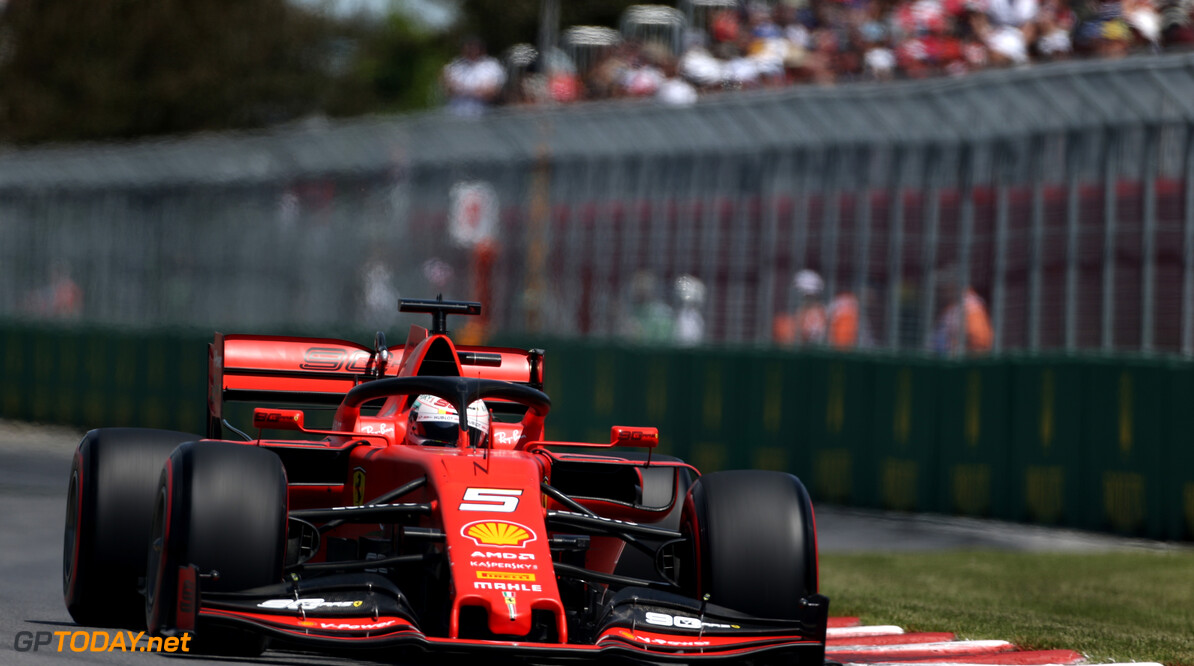 Ferrari team principal Mattia Binotto says the team will arrive at the French Grand Prix this weekend with a number of "minor evolutions" to the SF90.

The Scuderia outfit is still in search of its first win in 2019, after it was denied two weeks' ago by a five-second time penalty for Sebastian Vettel.

The team will be hoping that it can once again offer Mercedes a challenge at the Circuit Paul Ricard, as it looks to utilise its straight-line speed advantage.

“Following Canada we definitely want to get back on track and go racing with our rivals once again,” said Binotto.

“In France we will have a few small evolutions, elements that represent for us a useful step in defining the direction we will take in developing the car.

“What we will be bringing won’t be the solution to our problems, but the technical feedback we get from these evolutions will be important for the next steps we take.

“Paul Ricard has been a tricky circuit for us last year and we know that this kind of track isn’t particularly favourable for our package, but nothing is impossible so we will be ready to do our best.”

Ferrari is currently 123 points behind Mercedes in the constructors' championship after the opening seven races of the season.